Costa’s surgery was declared a “success” by Atleti after he travelled to Brazil for treatment to address an issue that has hindered him this season.

There was no word given on a return date and, speaking ahead of Saturday’s match against Deportivo Alaves, Simeone was primarily focused upon the opportunities Costa’s absence could hand to the likes of Nikola Kalinic.

“Right now we haven’t really talked about the question that you have just asked me,” he replied when asked about potential reinforcements, amid reports in Spain linking him with Celta Vigo star Maxi Gomez.

“Right now we are working with the players that we have. Obviously we have to empower whichever players we select to play, as we have various different options.

“Kalinic is a good example of a striker but we can also use [Angel] Correa in that spot. Also there is Gelson [Martins] and Vitolo can also play behind [Antoine] Griezmann. These are the options that we have today.”

Former Fiorentina and AC Milan striker Kalinic is yet to find the net in seven La Liga appearances for Atletico, although five of those have come from the bench.

Along with Correa and Vitolo, he was on target during the 4-0 Copa del Rey victory over Sant Andreu in midweek. 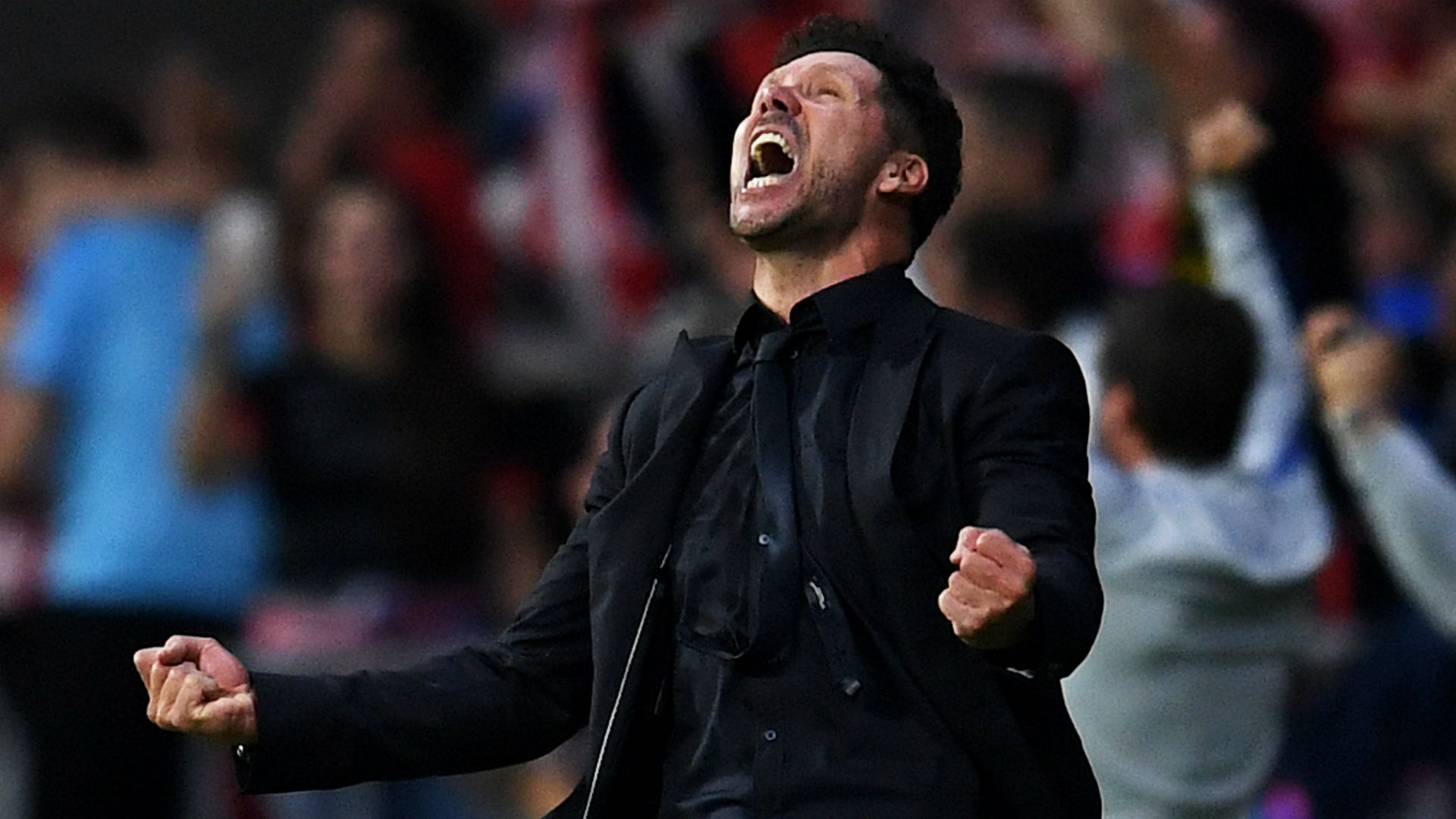 Atleti are third in La Liga, three points shy of Barcelona as the champions and leaders prepare to face city rivals Espanyol this weekend.

Alaves are only a point behind them, riding high in fourth and Simeone is full of admiration for the job done by ex-Barcelona and Spain defender Abelardo, who took the reins midway through last season at Mendizorrotza.

“They a very competitive team, with similar traits to us,” he said.

“They apply high pressure in the middle of the pitch, especially their midfielders.

“[Jonathan] Calleri works very hard, they have wingers like Ibai [Gomez] and Jony and full-backs who cover a lot of space. What they’re doing since Abelardo took over is extraordinary.”

Simeone was been handed a pre-match boost by the news that Jose Gimenez has recovered from his latest hamstring setback, easing Atleti’s injury concerns in defence.