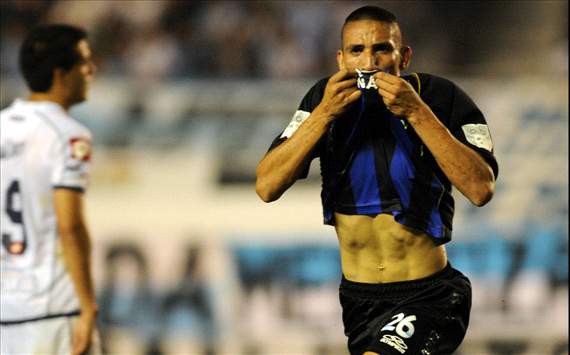 The agent of Racing Club midfielder Ricardo Centurion, Eduardo Rosetto, is not excluding a move to Benfica as an option for his client.


The 19-year-old has drawn the attention of numerous European giants, after making an impression at his current side in Argentina, but his representative believes that a transfer during the January window would be too early.

“I don’t think you can rule out a move to Benfica, though in Italy there is strong interest from Napoli and we have also spoken to Inter and Milan,” he told reporters.

“That said, I think it would be best for him to stay at Racing Club at least until June.

“He’s got the South American Under-20 tournament coming up in January and moving on in the same month would leave him at a disadvantage with the rest of the squad of whichever European club he moves to.

“The South American U20 tournament is a shop window not many players have and he is going to be there, playing for Argentina. He won’t have a normal pre-season like his senior team-mates at Racing Club.”