Former Inter defender Marco Materazzi has praised Manchester United’s acquisition of Matteo Darmian, arguing that he is the best wing-back in Italy.

The full-back officially signed for Louis van Gaal’s side on Saturday, with United having decided to move for the Torino star after cooling their interest in Nathanial Clyne, who eventually joined Liverpool on July 1.

Darmian, who has been capped 13 times by Italy, is expected to go straight into Van Gaal’s starting XI for the new campaign, with Rafael having failed to sufficiently convince the Dutch coach of his abilities, and Materazzi expects big things.

He told Goal: “Darmian plays very well. In the World Cup, he was maybe not the best player but more or less did a good job. 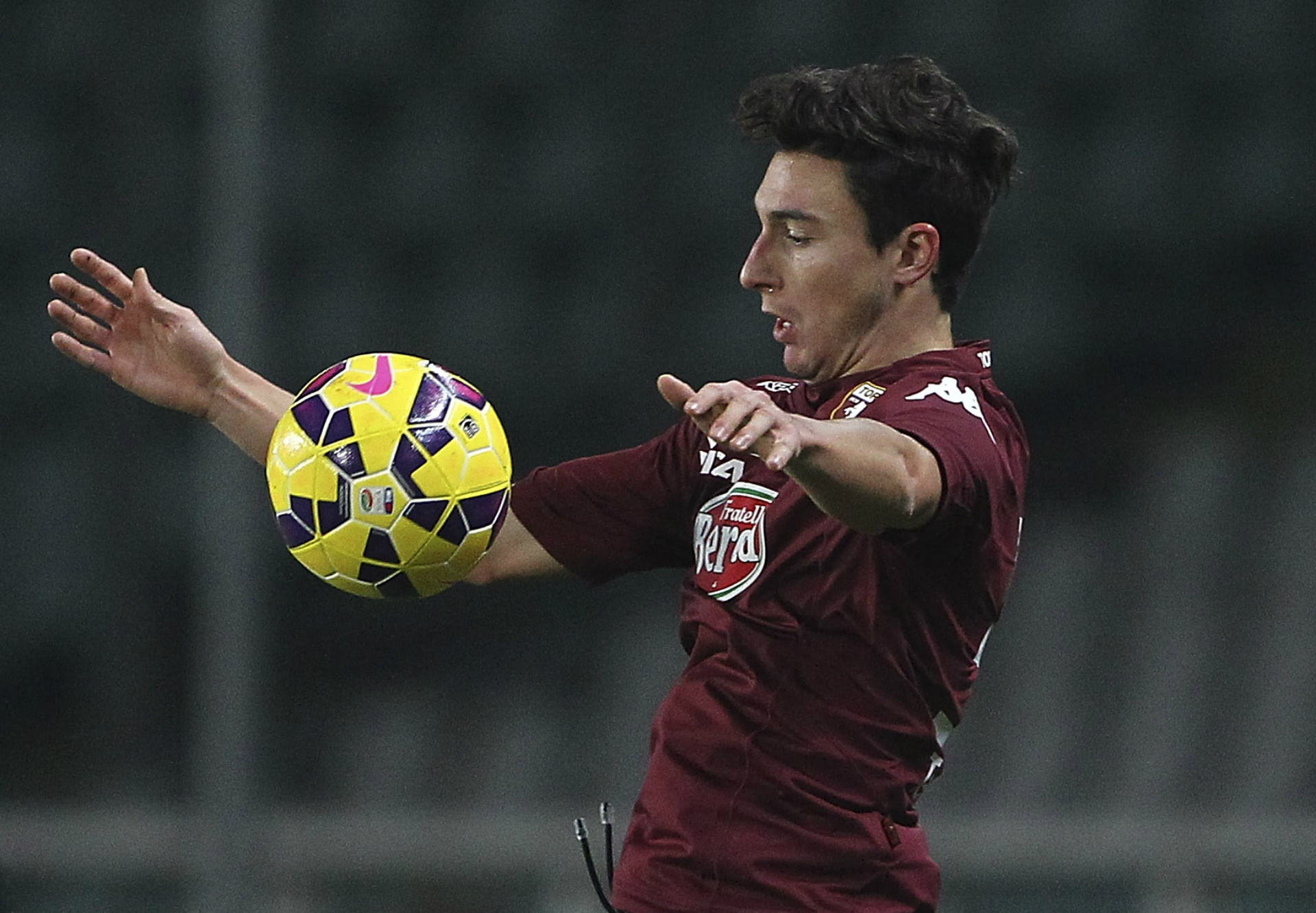 “He has a big opportunity with Manchester United to grow because he’s a good player, he’s playing for the national team and now for United. I think he’s the best wing-back in Italy.”

Materazzi, who spent 10 years with Inter, also discussed Roberto Mancini’s return to San Siro and believes that it is exciting times for all connected with the club.

He said: “It’s a very good time for Inter because Mancini wants and is getting his players but I think he signed in the middle of the last season because he has a guarantee for this year to get back to winning.

“Out of three, four, five, six new players maybe one or two – Lukas Podolski and Xherdan Shaqiri – cannot play well but it’s normal. This is football.”