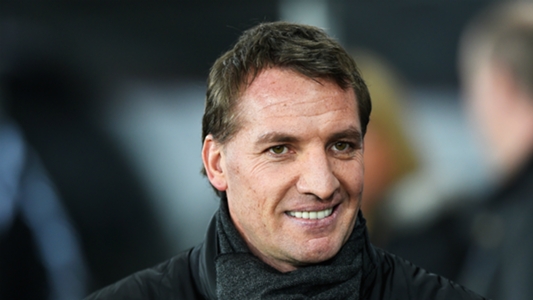 Brendan Rodgers has affirmed that he could succeed as Arsene Wenger’s Arsenal replacement, while remaining committed to life at Celtic.

The Gunners boss’ position has become increasingly perilous following back-to-back 3-0 defeats to Manchester City in the last week with rumours rife that he will leave at the end of the season – a year before the end of his contract.

If that does happen Rodgers is expected to be amongst the favourites to replace the Frenchman, who has been in charge of the north London club since 1996.

The 45-year-old, however, has stressed that he is no hurry to leave the club he only joined in May 2016.

Speaking to The Times, he said: “Arsenal is a great club with a great manager. People will look at it and see that, [when] I went to Liverpool, they were struggling for five seasons for Champions League football and I was able to get them back.

“However, I’m loving my life up here. I’m not going to be here forever but I’m living in a dream, although dreams always come to an end at some point, that’s for sure. I’m always relaxed about speculation but my focus is only on Celtic.

“It’s a fantastic club, Arsenal, but they have a great manager. Unfortunately, the criticism Arsene takes is now the way in the modern game, modern football. That’s unfortunate because he has done so much for the British game.

“He came in 20-odd years ago and revolutionised the game. And it’s disappointing and sad for another manager to see someone of that quality and who is held in such esteem have to go through that.

“I love my professional life here, the challenges of managing, the expectations, the scrutiny that comes with Celtic. Like I say, I’m living the dream. As for the other stuff, you can’t control it so I don’t worry about it. It will always be the case at big clubs, especially if your results turn the other way.”