After the success of Euro 2008, Russian footballers became fashionable on the continent. Andrey Arshavin, Yuri Zhirkov and Roman Pavlyuchenko all moved to English clubs, closely followed by Diniyar Bilyaletdinov.

It seemed that Russia was on the cusp of a great leap forward which would allow its clubs to compete in Europe, and its players to stand amongst the continent’s brightest stars.

But since then, no such leap has been taken, and Russian football has regressed. Before the World Cup, Russians became bitter and sarcastic, and reminisced about the days when their players’ ambitions went beyond a big salary at a domestic club.

Even Fedor Smolov, who has long been linked with a move abroad, is in no hurry to leave Krasnodar; he seems quite content to fight for a Champions League place via the Russian Premier League.

But things are not completely hopeless. Two players shone during Russia’s World Cup opener – the 5-0 thumping of Saudi Arabia – standing out against the dull, lifeless backdrop of the domestic game. First was Dmitry Cheryshev, who plays in Spain and was previously on the books at Real Madrid. The second was CSKA Moscow’s Aleksandr Golovin.

A creative midfielder, Golovin was first brought into the CSKA first team by Leonid Slutsky in 2016 as a relative unknown. Even then, Golovin stood out thanks to his vision, intelligence and quick thinking. His rise was quiet and gradual; he is not a flamboyant person and is not prone to announcing his ambitions publicly. But he worked hard, and a short time later he was a regular in the first team, replacing the experienced Roman Shirokov.

That year, Slutsky, having taken over the Russian national side, included Golovin in his squad for the European Championship. The playmaker featured in all of Russia’s group games, but was unable to influence the result: Russia crashed out of what was far from the toughest group including Wales and Slovakia.

What has changed since then? Golovin has matured, and his actions on the pitch have taken on a new level of class and confidence, although his playing style remains unchanged. Football agent Sandor Varga believes Slutsky is responsible for the midfielder’s progress. 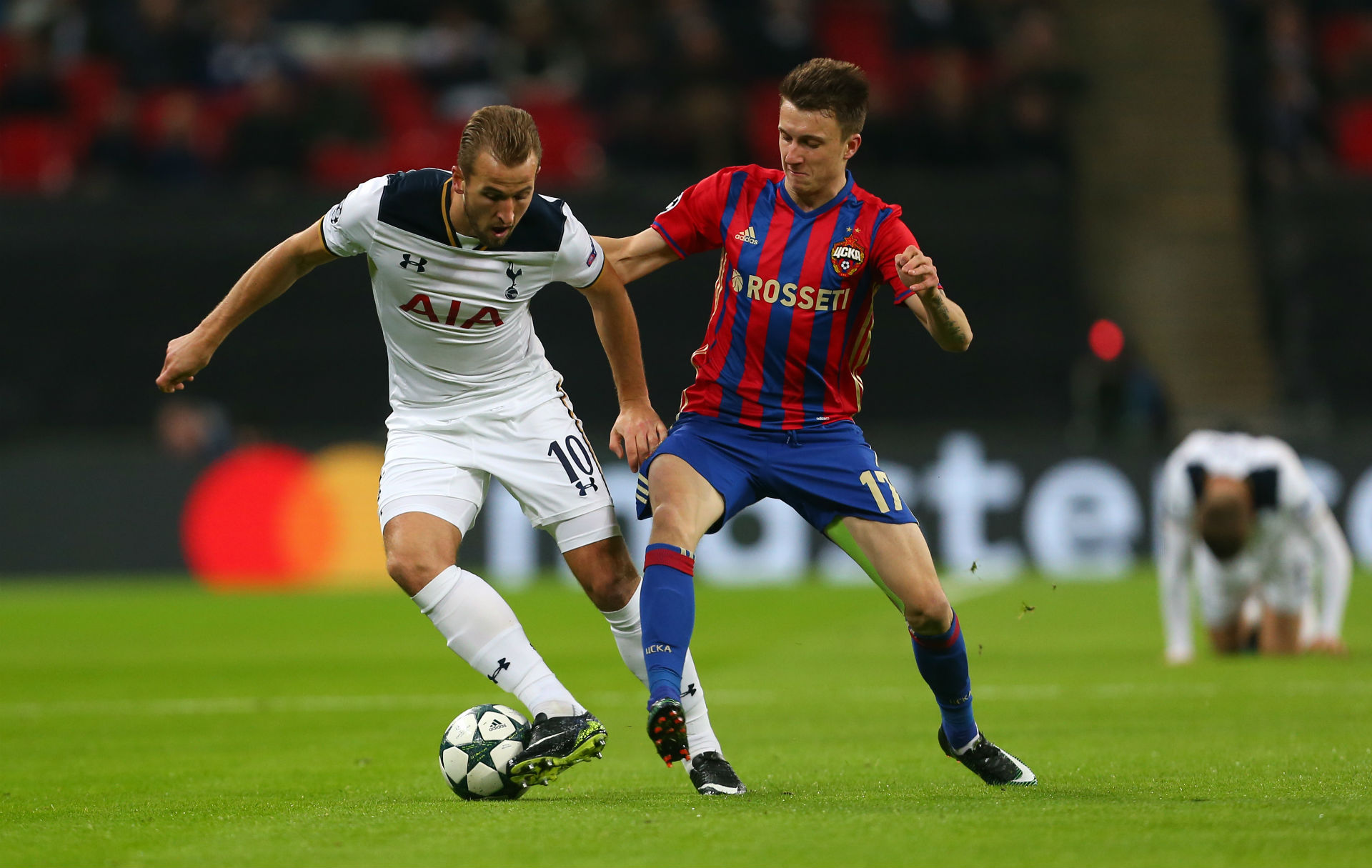 “I think the main contributor to his development has been Leonid Slutsky. He gradually brought Sasha into the fold, and in 2016 began to use him as a starter, despite the competition in CSKA’s midfield,” Varga says. “Then Slutsky took the kid to Euro 2016, where he took in the big game atmosphere.”

Over two seasons as a starter for one of Russia’s top clubs, Golovin has improved his best qualities: the ability to play across the whole width of the pitch, and to organise the transition from defence to attack, either with a pass, or with the ball at his feet. Golovin is one of the Russian league’s most technically-gifted players, and is also good at shooting from distance.

Arsenal fans had the chance to see this for themselves when Golovin converted a gorgeous free kick against their team in the Europa League quarter-final. Immediately afterwards, rumours began to surface that the Gunners were interested in buying him, with Arsene Wenger himself saying: “Golovin is a very interesting player and had a fantastic game tonight.” 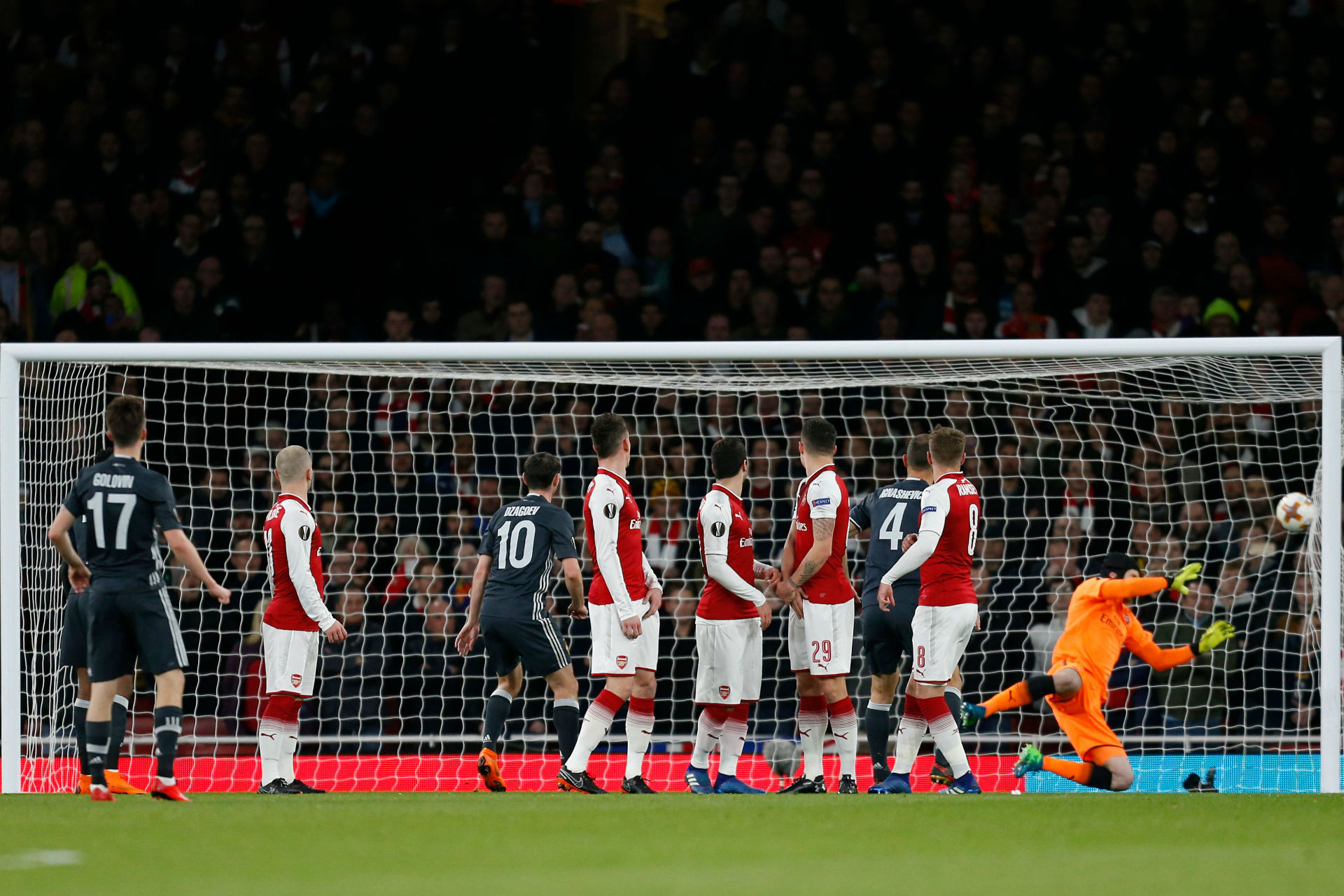 Since then, Juventus, Milan, Monaco and even Barcelona have been linked with Golovin. The man himself only increased this interest with his performances late in the season, when CSKA leapfrogged Spartak to take second place despite a lack of squad depth and an ageing defence.

“Golovin? I have watched several videos of him, he is a good player,” Juventus coach Max Allegri confessed. Meanwhile, Juve CEO Giuseppe Marotta not only praised Golovin, but openly spoke about a possible transfer: “Buy Golovin? It is more than likely.”

However, it is not that simple. CSKA are understood to be holding out for more money in talks with Juventus. The Moscow club does not want to let its top star go cheap. Of course, they have every right to take this approach, and Golovin showed in the World Cup opener why he is worth the money.

Yes, Russia were only playing Saudi Arabia, but this does not diminish the midfielder’s exploits. Golovin provided two excellent assists, launched endless counterattacks, and capped off the performance with yet another beautiful free-kick goal.

Whichever club buys Golovin will get an intelligent and creative player who does not conform to the primitive style often employed by Russian clubs. He reads the game at the level of Europe’s top maestros. In a way, he is reminiscent of Iniesta, such is the ease with which he beats his man before delivering a perfect through ball to put his teammate clean through on goal. 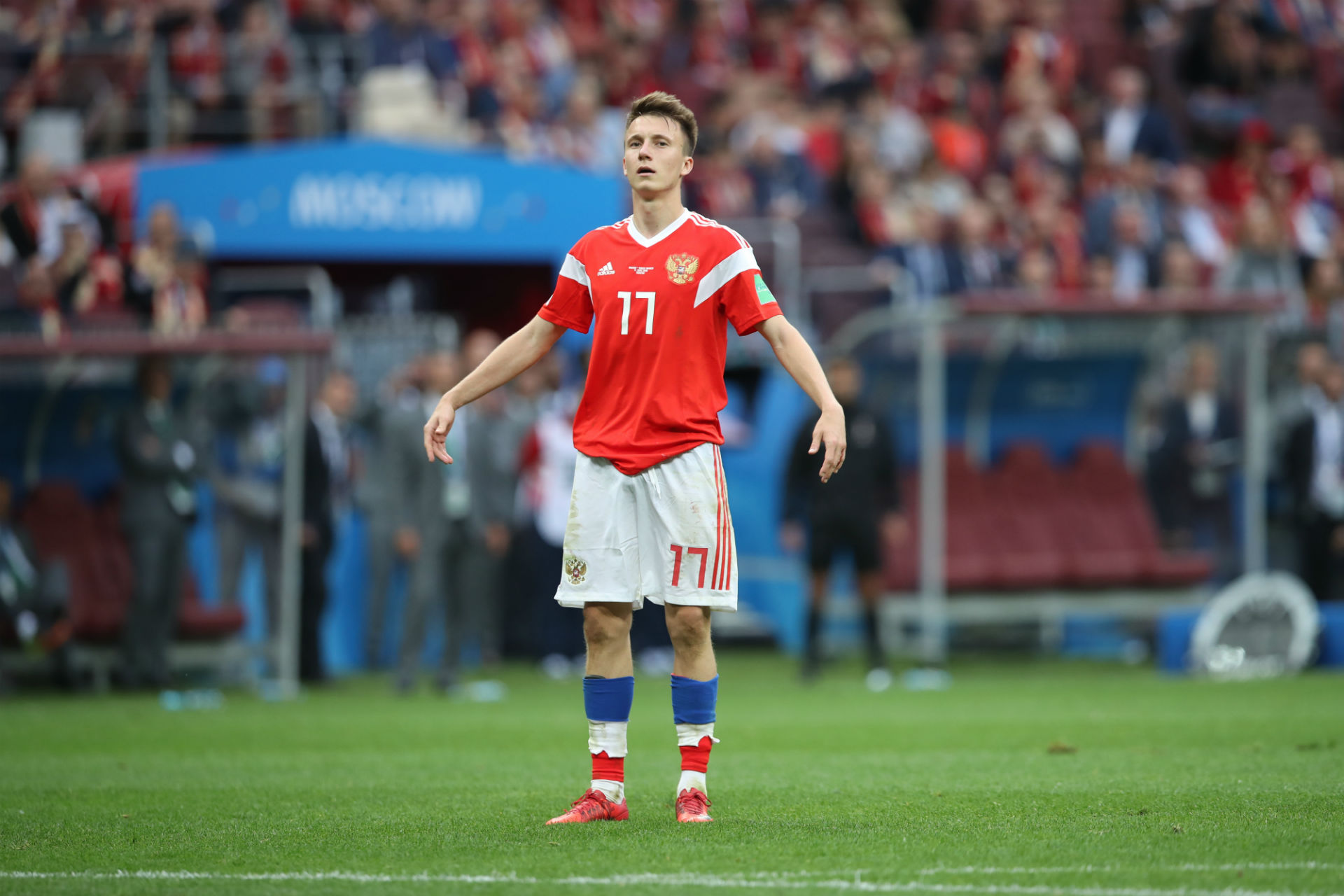 Of course, Golovin is still young and lacks experience in Europe, so his transfer carries certain risks. However, for Russian fans, the praise heaped on Golovin from football’s big names is a point of national pride, allowing them to hope for a better future for Russian football despite all of its problems.

It is rare for Russian fans to feel this way about a player. Usually, footballers are seen as arrogant and conceited. But Golovin is different; after the game with Saudi Arabia, he appeared via satellite on a Russian TV talk show and, faced with a tirade of flattery, took off his microphone and retreated to the team bus.

Golovin’s humility could work against him. Aleksandr is quiet and does not speak any English. However, this could also help his development; wherever he ends up playing, he will get his head down and do his job without falling victim to fans’ adoration, as so many would-be superstars do.