Germany goalkeeper Bernd Leno is not short of confidence. A first-team player at Bayer Leverkusen since his debut as an 18-year-old, he has probably achieved all he can at the club, and now can prove he is as good as he believes at Arsenal.

While there, he can step out of the shadow of Germany goalkeepers Manuel Neuer and Marc-Andre ter Stegen, and show his worth to his national side as well as childhood club Real Madrid.

“It is now my goal to become one of the best goalkeepers around in Europe,” Leno told  T-Online last year.

“We are regularly playing European football with Leverkusen, but it remains my dream to one day play for a major club abroad. And Real Madrid are the team I have supported since my childhood.”

Leno has now sealed his move abroad, and is one step closer to his dream of playing for Madrid. He is an experienced goalkeeper, having played 200 Bundesliga games and over 50 European matches since his debut as a teenager in 2011. With Leverkusen missing out on the Champions League, now was the perfect time for Leno to move on and prove himself somewhere else as one of Europe’s best shot-stoppers.

Despite a season when he was sometimes criticised for not living up to the high expectations he had set for himself, Leno helped Leverkusen return to Europe with a fifth-placed finish in the Bundesliga. Heiko Herrlich’s side only missed out on a spot in the Champions League on the last day of the season, losing out on goal difference.

In the 2018-19 Europa League, he could face his former club as Arsenal’s new €22 million (£19.2m/$25m) goalkeeper , and will be hopeful that he can make that his first piece of silverware at club level.

Leno made his debut in 2011-12 after first-choice goalkeeper Rene Adler was injured in pre-season, starting Leverkusen’s second game and keeping his place for the remainder of the campaign. Then general manager Michael Reschke knew it was a gamble to throw Leno in and make him the third youngest goalkeeper in Bundesliga history, but he was confident from what he had seen in just four days’ training after the 18-year-old moved on an initial loan spell.

“He came from the second team of VfB Stuttgart and had not played a minute of professional football,” Reschke told 11Freunde . “We decided to play him although we knew, by doing so, that we had an inexperienced 18-year-old in goal for at least 10 Bundesliga matches, three matches in the Champions League and two cup matches.” 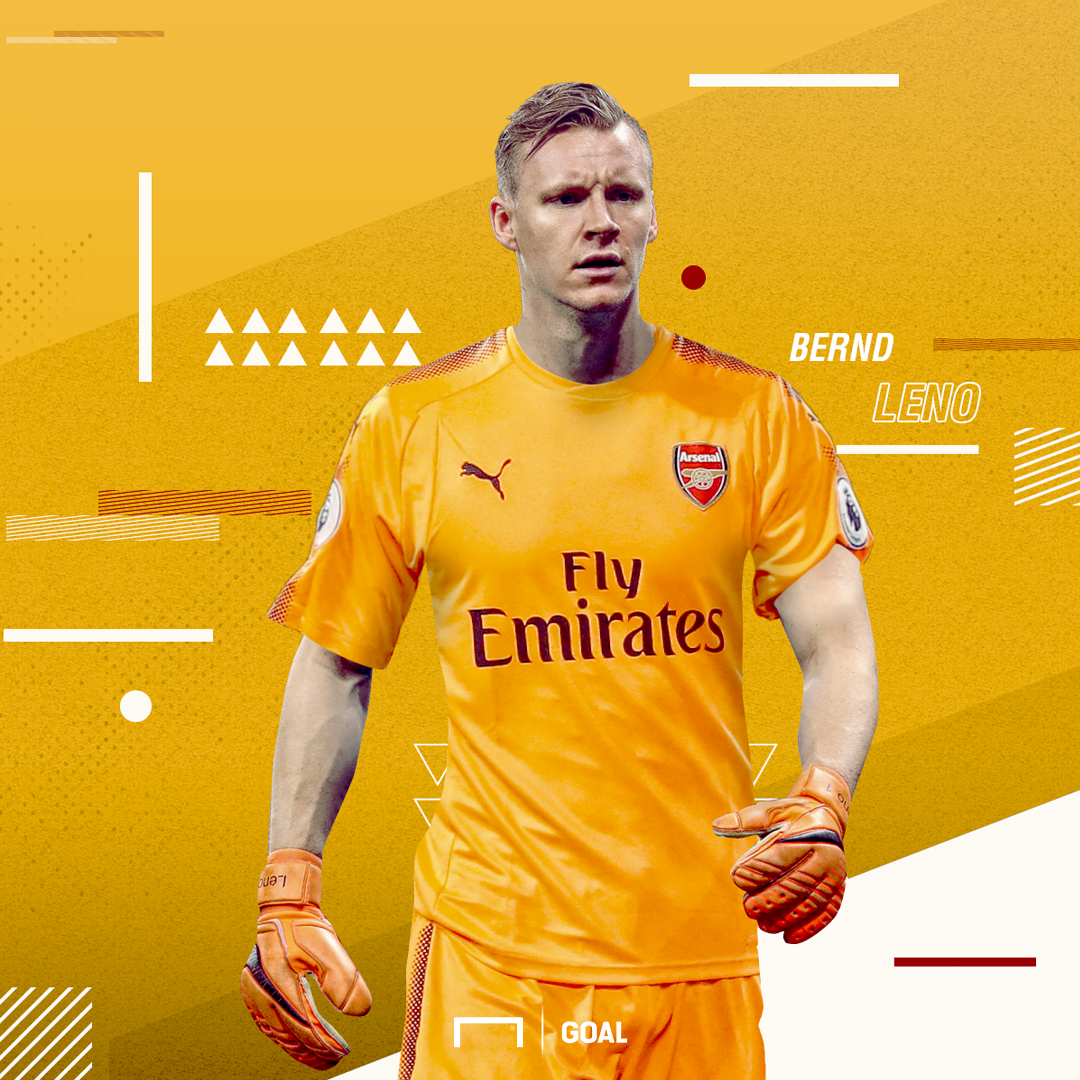 Despite being a regular in Germany’s top flight, Leno was just like every teenager. He was a big fan of computer games, and loved playing FIFA on the Playstation. He played against Barcelona using his favourite teams, one of which is his new club.

“I’m a fan of Arsenal and Real. Arsenal, because the club has always focused on young footballers. Real, especially for Iker Casillas,” he told the Daily  Express .

“I have sometimes dreamed as a child of becoming his successor in Madrid. [Iker] Casillas is like a cat. I often watch him on videos and try to learn.”

New Gunners boss Unai Emery is confident his new No. 1 can deliver the goods at the Emirates, praising his high quality and the experience he brings to the club. Leno will replace veteran Petr Cech between the sticks for Arsenal, with the Czech Republic international downgraded after a poor season in favour of a player 10 years his junior.

“We are very pleased that Bernd Leno will be joining us,” Emery told the club’s official website .

“Bernd is a goalkeeper of high quality and experience. He has been a top performer and regular number one goalkeeper with Leverkusen in the Bundesliga for the past seven years.

At Arsenal, Leno can show exactly why he should be considered as one of Casillas’ successors in Madrid. Keylor Navas has never fully impressed for the back-to-back-to-back Champions League winners, and every summer Real are linked with a variety of replacements.

New coach Julen Lopetegui would be wise to keep an eye on Leno, someone who has all the raw materials required to be number one at Santiago Bernabeu for the next decade. The 26-year-old has a wealth of first-team experience despite his age, has strong reflexes and commands his area well. 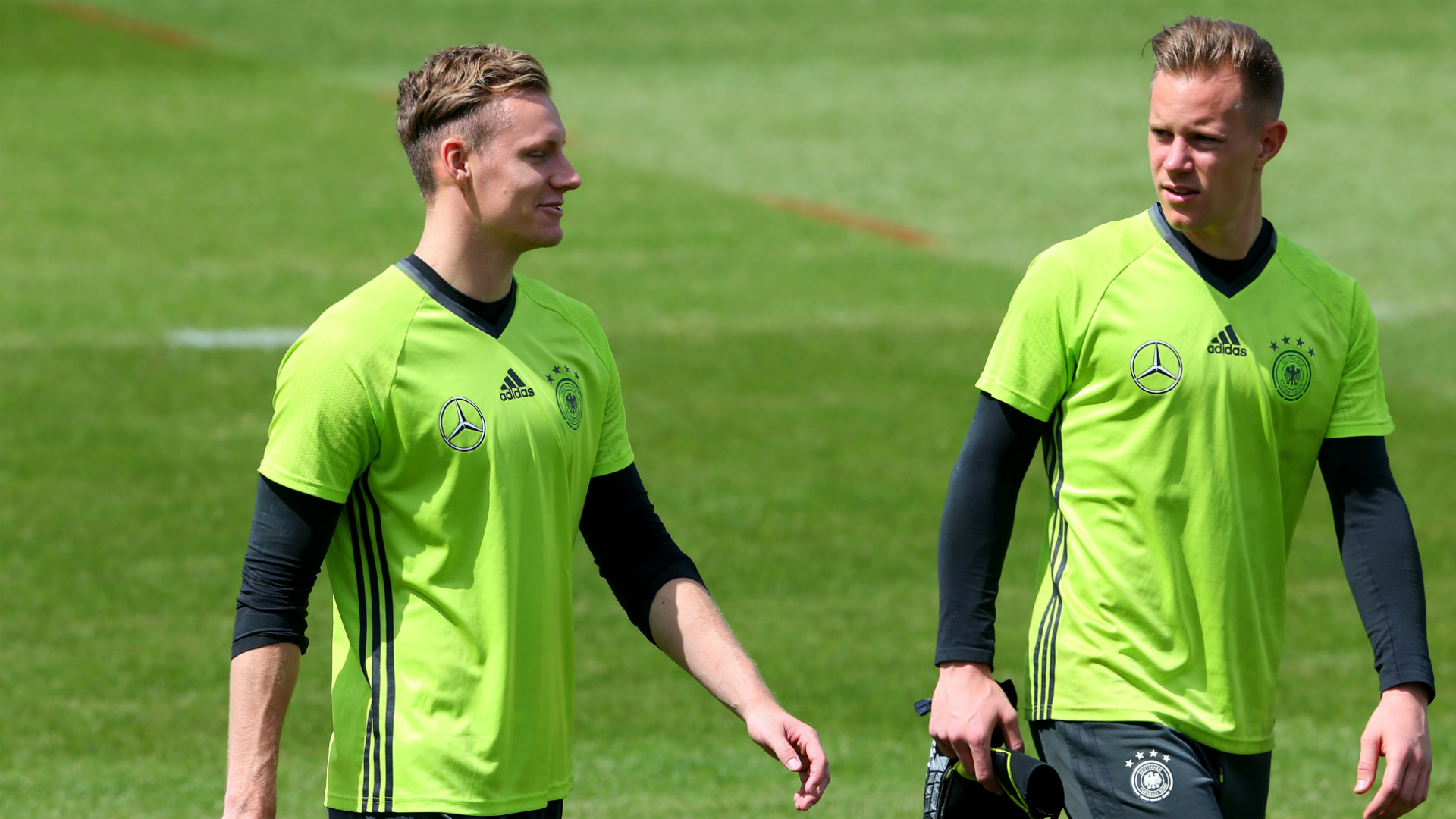 Ter Stegen is already at Barcelona having played 108 Bundesliga games for Borussia Monchengladbach, and Leno can be the next German goalkeeper to make it big in Europe. Germany are blessed with goalkeeping depth for the next few years, and the former Leverkusen man will need to make the next step now to challenge Neuer as Germany’s first choice.

But, perhaps more importantly for Leno, who has often expressed his disillusion with being overlooked for Germany, the move can help him prove his value at club level.

Leno has shown his worth in the Bundesliga, even with his stats not being as impressive in 2017-18 as they had been in the previous campaign when he led the league in goals prevented. His consistency sometimes lets him down, but this is something he can build on now that he has moved on from the familiarity of Leverkusen, and show Real Madrid why he should be their future.