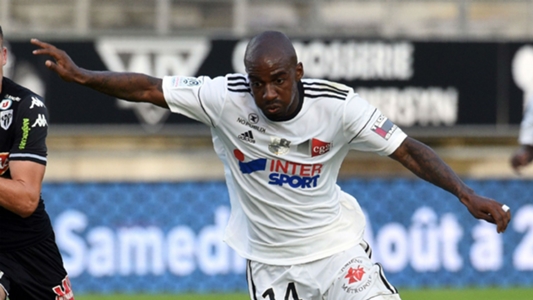 The DR Congo international was first snapped up by the Red Sashes on loan from Chelsea in July 2014 and featured in 35 league appearances, scoring five goals.

The 27-year-old spent last season temporarily with the French Ligue 1 side Amiens and helped them to a 13th-place finish.

The reigning Segunda Division champions have recruited the forward in an effort to fortify their squad for their upcoming challenge in the top-flight.

“Kakuta has arrived at Campo de Futbol de Vallecas and has signed for four seasons, coming from the Hebei,” read a statement on the club’s website.

“The date of his presentation will be announced through this channel. From the club, we give him the most cordial welcome.”

Kakuta who has teamed up with his teammates for pre-season could make his debut when they clash with Bristol City on July 21.