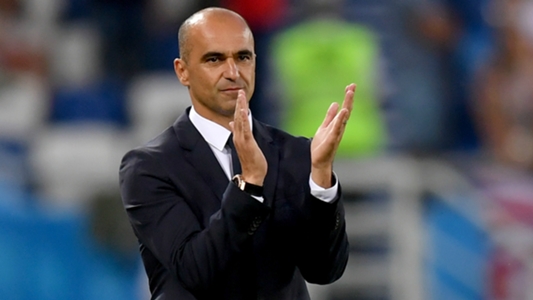 Roberto Martinez says he was not contacted by the Royal Spanish Football Federation (RFEF) ahead of their appointment of Luis Enrique as head coach.

Spaniard Martinez guided Belgium to third place at the World Cup and was linked with the Spain job after Fernando Hierro, stepping in for the sacked Julen Lopetegui, oversaw the 2010 champions’ second-round defeat to Russia.

Former Barcelona boss Luis Enrique has since been appointed and Martinez insists he heard nothing of interest from the RFEF in his home nation.

“Nobody called me from the Spanish Federation, not at all,” the Belgium coach told Cadena SER.

Martinez signed a new two-year contract extension with the Red Devils prior to the World Cup, and he added: “After the World Cup, I will have a period of reflection.”

Belgium’s third-place finish was their best in World Cup history, as Martinez’s men won six of their seven games in Russia.