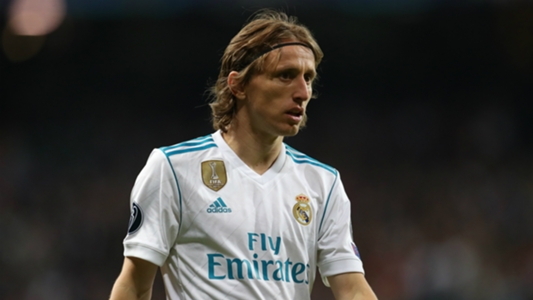 Modric is said to have been offered a lucrative contract to leave the Spanish capital for Serie A, raising the possibility of the 32-year-old treading a similar path to that of former team-mate Cristiano Ronaldo, who left to join Juventus earlier in the transfer window.

But Jarni, who won 81 Croatia caps and spent a season at the Santiago Bernabeu in the late 1990s, believes Madrid will be reluctant to let another key player go.

“We know what the market is like,” he told Cadena SER. “I did not believe in the voices [that said he would leave].

“I know he likes Madrid a lot and the club does not have a player who can replace him.”

Madrid have already allowed Mateo Kovacic to join Chelsea on loan for a season and – should Modric stay put – Jarni believes the Premier League switch will be of huge benefit to another of Croatia’s World Cup stars.

“Kovacic has a lot of talent but we have been waiting for him for two years,” added Jarni.

“He can be a footballer who goes a long way but he is not getting enough minutes and, with Luka at Madrid, he will not get them.”