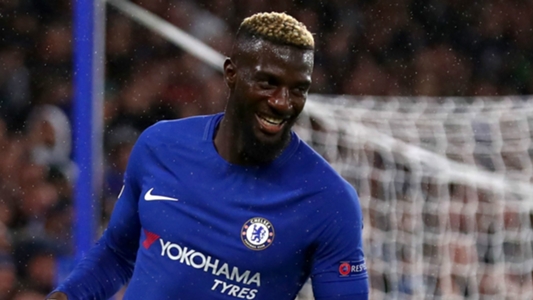 Tiemoue Bakayoko has undergone his AC Milan medical as he prepares to complete a move away from Chelsea, Goal can confirm.

The one-time capped France international had a tough year with the Blues, during which he failed to impose himself under Antonio Conte.

With Conte sacked, his prospects of featuring under Maurizio Sarri were reduced even further amidst the arrivals of players such as Jorginho and Mateo Kovacic.

As such, the Serie A side are keen to whisk the former Monaco man away from the Stamford Bridge side on a loan deal valued at €5 million (£4.5m/$5.7m). As confirmed by Goal on Sunday, should they wish to keep him at the end of the season, they will pay another €35m to Chelsea, taking the value of the deal to €40m in total.

Bakayoko arrived in Milan on Sunday and was at La Madonnina for a medical early on Monday.

He signed for Chelsea last summer for a fee of £40 million after Nemanja Matic was sold to Manchester United, but despite an impressive campaign for Monaco as they won the 2016-17 Ligue 1 title, he was unable to replicate that level in England.

He is not the only Chelsea midfielder who could be on his way out of Stamford Bridge before the majority of Europe closes its transfer window at the end of August. Ruben Loftus-Cheek and Danny Drinkwater could also move away, though it would have to be abroad as the Premier League deadline was August 9.

Bakayoko, meanwhile, turned out 43 times in total for Chelsea, including 29 times in the Premier League. Over the course of his one campaign in England, he scored three goals and laid on three more.

After being dismissed against West Brom in February, he was used more sparingly by Conte, although he did start four of the last five Premier League matches of the season and played the duration of the FA Cup final, in which Chelsea beat Manchester United 1-0.

His form, though, was not sufficient to win a place in France’s World Cup squad, in which club-mate N’Golo Kante played a starring role as Les Bleus claimed their first title since 1998.