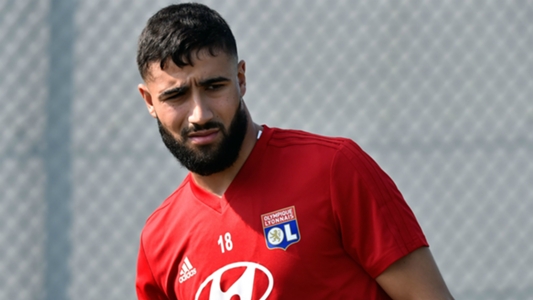 Lyon star Nabil Fekir is “95 per cent” certain to remain at the club, according to president Jean-Michel Aulas.

Fekir was on the verge of joining Premier League giants Liverpool before Lyon backed out of negotiations.

Chelsea were also linked with the 25-year-old France international and World Cup winner but the Premier League’s transfer window has since closed.

Aulas is now confident of keeping Fekir, who paraded the World Cup trophy around the Groupama Stadium prior to Lyon’s 2-0 win over Amiens on Sunday.

“All players want to join big clubs and we will have the same attitude with Nabil as with his former team-mates,” Aulas told OL TV.

“We will have to wait until the end of the transfer window. But he will stay at 95 per cent.

“We’ve seen the love of the fans for him. Lyon is a great city of football.”

Fekir was not in the squad for Lyon’s Ligue 1 opener as Bertrand Traore and Memphis Depay inspired victory on home soil.