Thibaut Courtois’ €35 million (£31m/$40m) move from Chelsea to Real Madrid was “strange”, says Atletico legend Gabi, with those across the Spanish capital “hurt” to see a former colleague at Santiago Bernabeu.

Having registered on Real’s transfer radar for some time, the Belgium international goalkeeper finally saw a move pushed through before the summer window in England slammed shut.

Courtois had made no secret of his desire to make such a switch, allowing him to be reunited with his young family, and the Blancos were only too happy to clear the way for a proven performer to fill their No. 1 berth.

The 26-year-old does, however, have strong ties to Atletico, having previously spent three seasons on loan at the club, and Gabi is surprised to have seen him link up with Real and speak so favourably about the club.

The former Rojiblancos skipper, who made over 400 appearances across two spells, told AS: “It hurts.

“He has played with you, won trophies, it’s a strange one. That’s it, more than it hurts – it’s strange.”

While disappointed to have seen Courtois head to the Bernabeu, Gabi was always confident that Atletico would be able to retain the services of Diego Godin.

The Uruguayan defender was targeted by Manchester United and Juventus over the summer, but snubbed all interest to remain at Wanda Metropolitano. 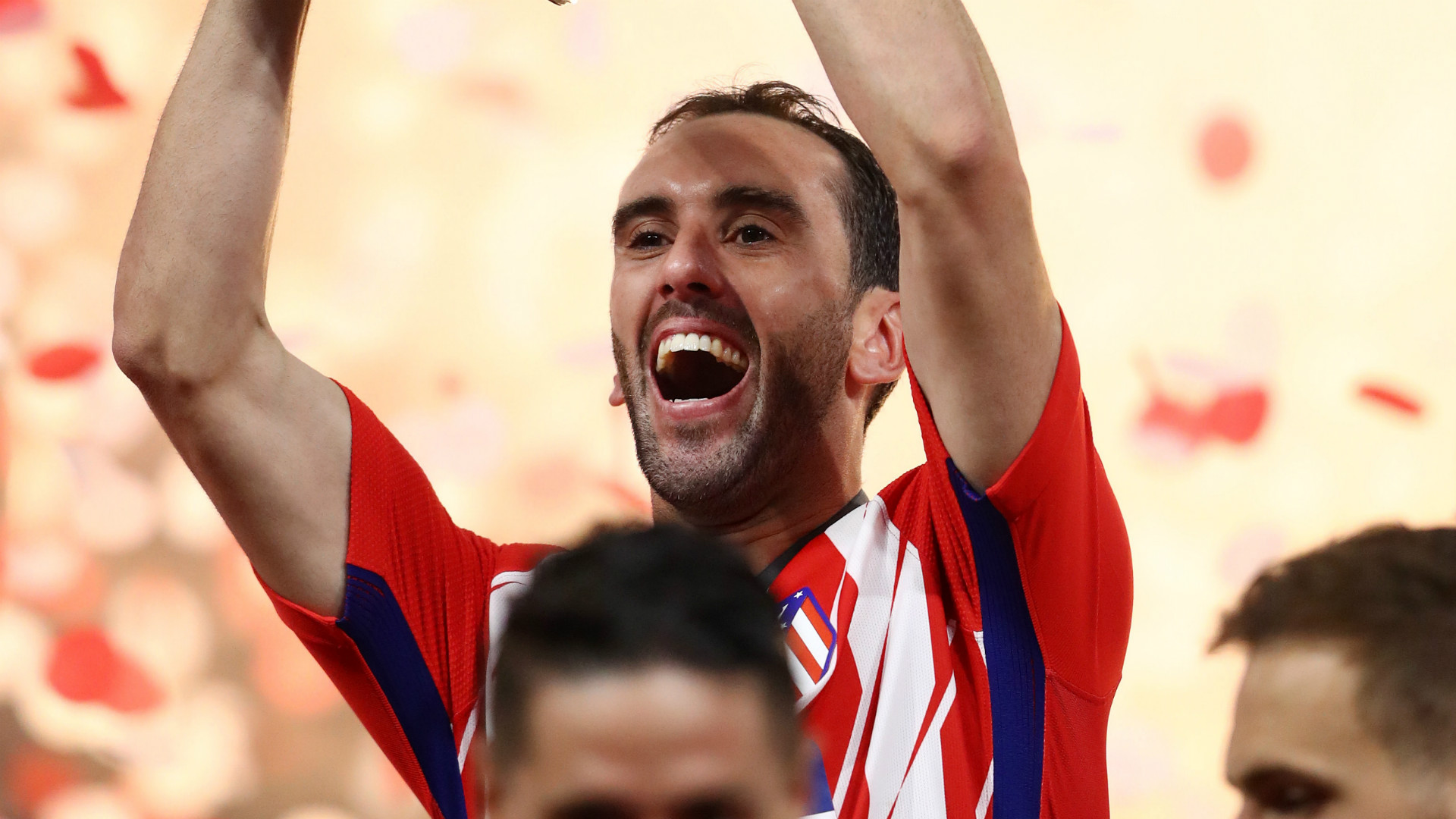 “I prefer to value what we have at home, those who really love this team – Koke, Saul [Niguez], Juanfran, Godin,” added Gabi.

“Godin is indispensable. He cannot leave, and he doesn’t want to.

“I’ve spoken with him. These offers – United, Juve – exist. I am sure he and Atletico will work it out in the end. Diego is a leader, the ideal captain.”

Gabi also believes that Antoine Griezmann made the right call in sticking with Atletico after a protracted pursuit from Barcelona.

He said: “I had doubts, it was confusing.

“In the end he made the right decision, said no to Barca and stayed. He knows there is nowhere better than Atleti.”