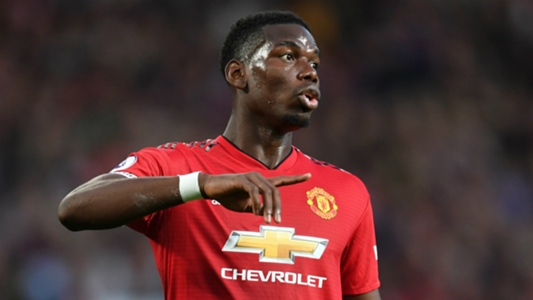 Paul Pogba may be generating plenty of transfer talk, with Barcelona keeping the transfer door open, but Wes Brown sees the Frenchman as “a Manchester United player”.

Since seeing his form fall under the microscope during a testing 2017-18 campaign, the 25-year-old has been heavily linked with a big-money move away from Old Trafford.

A strained relationship with Jose Mourinho is considered to have edged the Frenchman towards the exits, with Pogba admitting recently that there are issues he cannot address in public.

Brown, though, doubts that United would sanction the sale of a midfielder they have invested £89 million ($114m) worth of faith in and consider to have a big part to play in their future.

The former Red Devils defender told the Daily Star: “Pogba will be staying.

“He’s a Manchester United player. He was captain on Friday, scored a penalty, had a great World Cup and I’m hoping that he just keeps that going and has a fantastic season for United.

“Maybe he’ll be given a bit more freedom this season, especially with Fred there now and still [Nemanja] Matic to come in.

“Fred looks like to get around the pitch, it looks like he likes defending so that may mean Pogba can advance a little bit.

“We’ll just have to see, it’s a bit early at the moment to see how that plays or whether he does become more attacking or if he’s more defensive.”

Pogba enjoyed a positive opening to the 2018-19 campaign when helping to inspire United to a 2-1 victory over Leicester.

He was on target from the penalty spot in that contest, having been handed the captain’s armband.

Mourinho described the World Cup winner as a “monster” in the wake of a talismanic display, but talk of discontent and a possible move elsewhere has refused to go away.