Manchester City manager Pep Guardiola will not be making a move for Claudio Marchisio following his release by Juventus, despite losing Kevin De Bruyne for up to three months.

Covering his absence will not be easy, but City have seen Bernardo Silva start the season in impressive style while namesake David is back in training.

As a result, Guardiola is prepared to keep faith with those already at his disposal, rather than look for reinforcements – with a Juve legend among those to have dropped into the free agent pool.

Quizzed about Marchisio, who has bid farewell to Turin after 25 years, the Catalan coach said: “No. First a big comment for his career – he made an amazing career at Juventus and with the national team.

“In December, we are going to see what happens in the [next] transfer window but now the squad is the squad.”

Guardiola has also suggested that a heavy workload is to blame for De Bruyne suffering an untimely knock.

The 27-year-old, who made 52 appearances for City last season, formed part of Belgium’s squad which secured a third-place finish at World Cup 2018 over the summer. 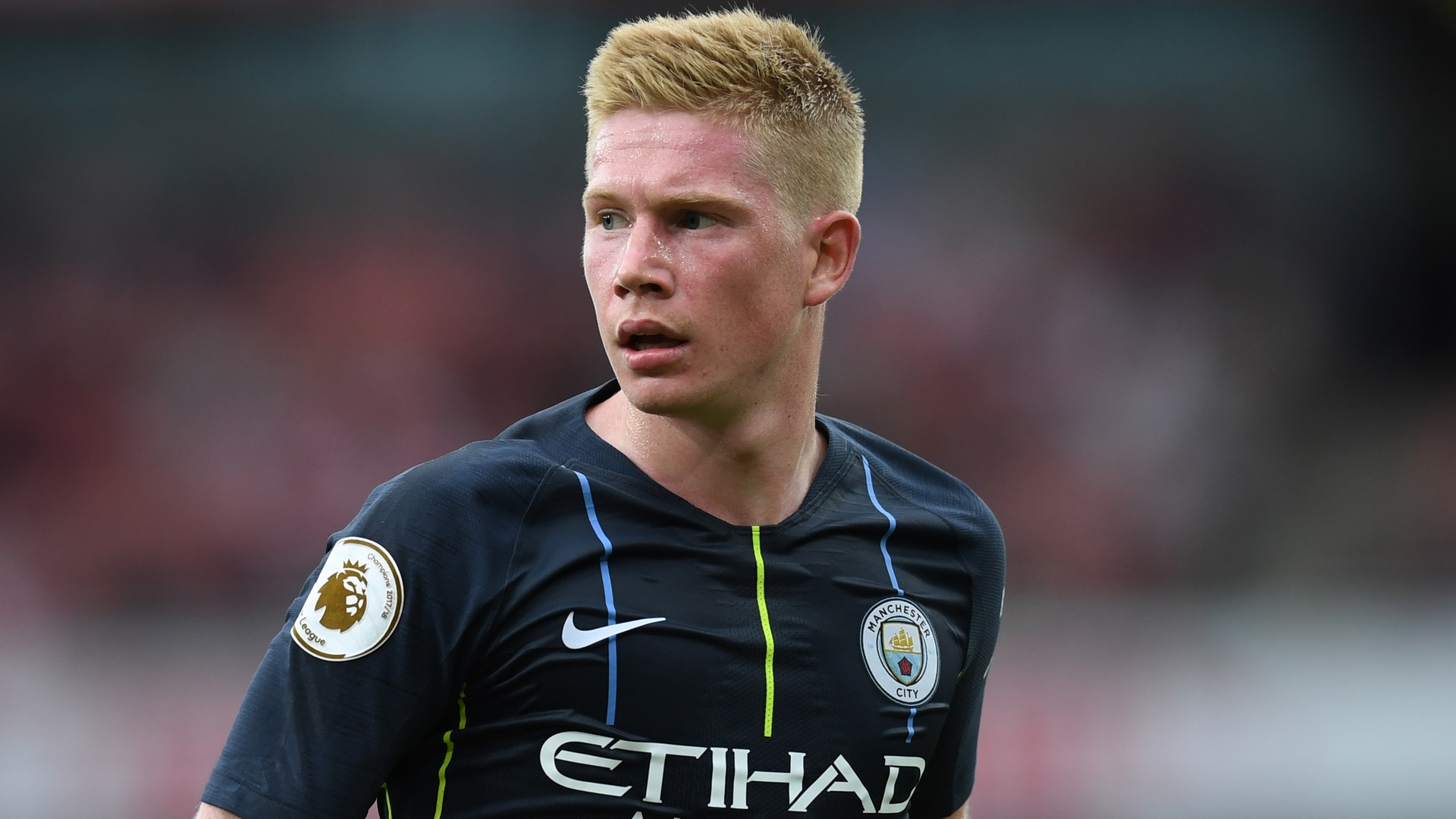 Guardiola said: “Last season Kevin was outstanding in all terms. For him and his family, these long injuries, you never want it. But you accept it as part of the game.

“They don’t rest. It was a tough, tough season last season. They come back after a short recovery and we demand in the first moment, ‘come on, let’s go’ because we are in the competition.

“Of course, the human beings have a limit and sometimes these kind of things happen.”

Pressed on whether a lack of rest was a cause of De Bruyne’s setback, Guardiola – who lost Ilkay Gundogan and Benjamin Mendy to cruciate ligament damage in each of the past two seasons – responded: “We’ll never know, I don’t know exactly.

“But my opinion is that we demand a lot of the players for more than 11 months. Immediately they come back and something like this happens.

“I don’t know the reason why, nobody knows, but I’m pretty sure this can influence. When you are fresh here [your head] and fresh in your legs [after] normal vacations and holidays… that doesn’t happen right now. Sometimes these things can happen.”