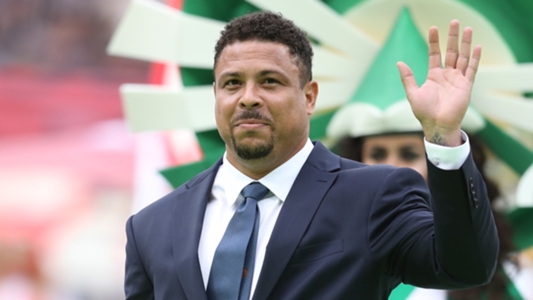 Brazil legend Ronaldo has puchased a 51 per cent share in La Liga side Real Valladolid.

Despite now owning a majority of the club, Ronaldo has agreed that president Carlos Suárez will remain in his position, while the World Cup winner will take on the role of President of the Board of Directors.

The club’s new majority owner was unveiled on Monday at a press conference where he outlined his plans for the future of the club.

“We want to grow and reach where our will allows us,” Ronaldo said. “I will use four words to define our politics: Competitiveness, Transparency, Revolution and Social. I assure you that you will find me as a lover of Castilla-Leon, Valladolid and Real Valladolid.”