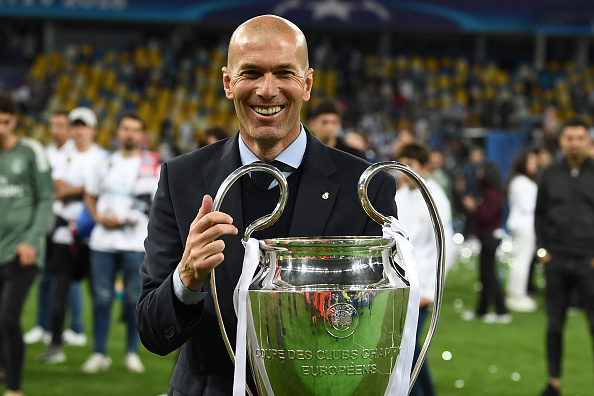 David Beckham has held preliminary talks with Zinedine Zidane over becoming the manager of his Inter Miami franchise in MLS, reports the Mirror.

The expansion team begins play in 2020, and has been linked in the past month with an attempt to lure Lionel Messi to join them when they start play.

Zidane would like to stay in Europe, but the longer he goes unemployed, the greater the chances of Beckham pulling off a surprise hire.