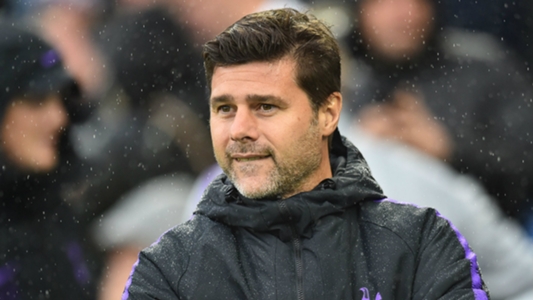 Tottenham manager Mauricio Pochettino insisted he had no regrets over not making an off-season signing, saying he was unwilling to be drawn into adding players for the sake of it.

Their fine start to the campaign has come despite no additions in the off-season, which led to some criticism and questions over the strength of Spurs’ squad.

But Pochettino said the club’s lack of moves was the right decision, pointing to their good start to the season.

“We are always trying to improve our squad because football is dynamic,” he told reporters.

“But if you cannot achieve what you need or want, [making signings] because you need to make happy people or act like all the clubs, I think that is not common sense.

“We showed that we do not care. If we don’t need the players who are available to sign then why are we going to sign? That is the point.

“I was happy and am happy with the squad that I have, we have no regrets. When we started the season with three games that we won and we were top of the table people were talking in a different way, [saying] ‘Oh how clever are Tottenham because they keep all the squad from last season’.

“After we lost some games [it] started to make a big impact in the perception. But I need to remind everyone that is our best start after eight games.”

Spurs’ title credentials are set to be put to the test in the next month and a half, with matches against Manchester City, Chelsea and Arsenal to come.

Pochettino said he hoped his squad could stay healthy to get through a busy period.

“It will be a tough month of competition for us,” he said.

“There are a lot of games ahead and it’s so important to have nearly all the squad fit to compete and play and to give options to rotate and share the games.

“We have seven games in four weeks, and it’s so important to have all fit to compete and to give the level that we want.”