Marcus Rashford has been urged to consider a move away from Manchester United, with Paul Ince of the opinion that a “naive” 21-year-old may be “jealous” of fellow youngsters such as Jadon Sancho.

A highly-rated Old Trafford academy graduate remains an important part of Jose Mourinho’s plans, but is not guaranteed regular starts and can often find himself frustrated on the bench.

England recognition continues to come his way, but there is a sense that he needs more minutes and greater support in order to fulfil his true potential.

Ince feels a transfer may be required in order for Rashford to hit those heights, with international team-mate Sancho having shown at Borussia Dortmund what can be achieved when taking the brave decision to leave Manchester.

“He always looks fantastic for England. His main issue is that at the minute it’s not clear what his best position is.

“He’s at the age now where he needs to decide whether he wants to play every so often for Man United, or all the time for another club.

“There are some players out there who are happy to train and not play on a Saturday, but I don’t think he’s one of those. 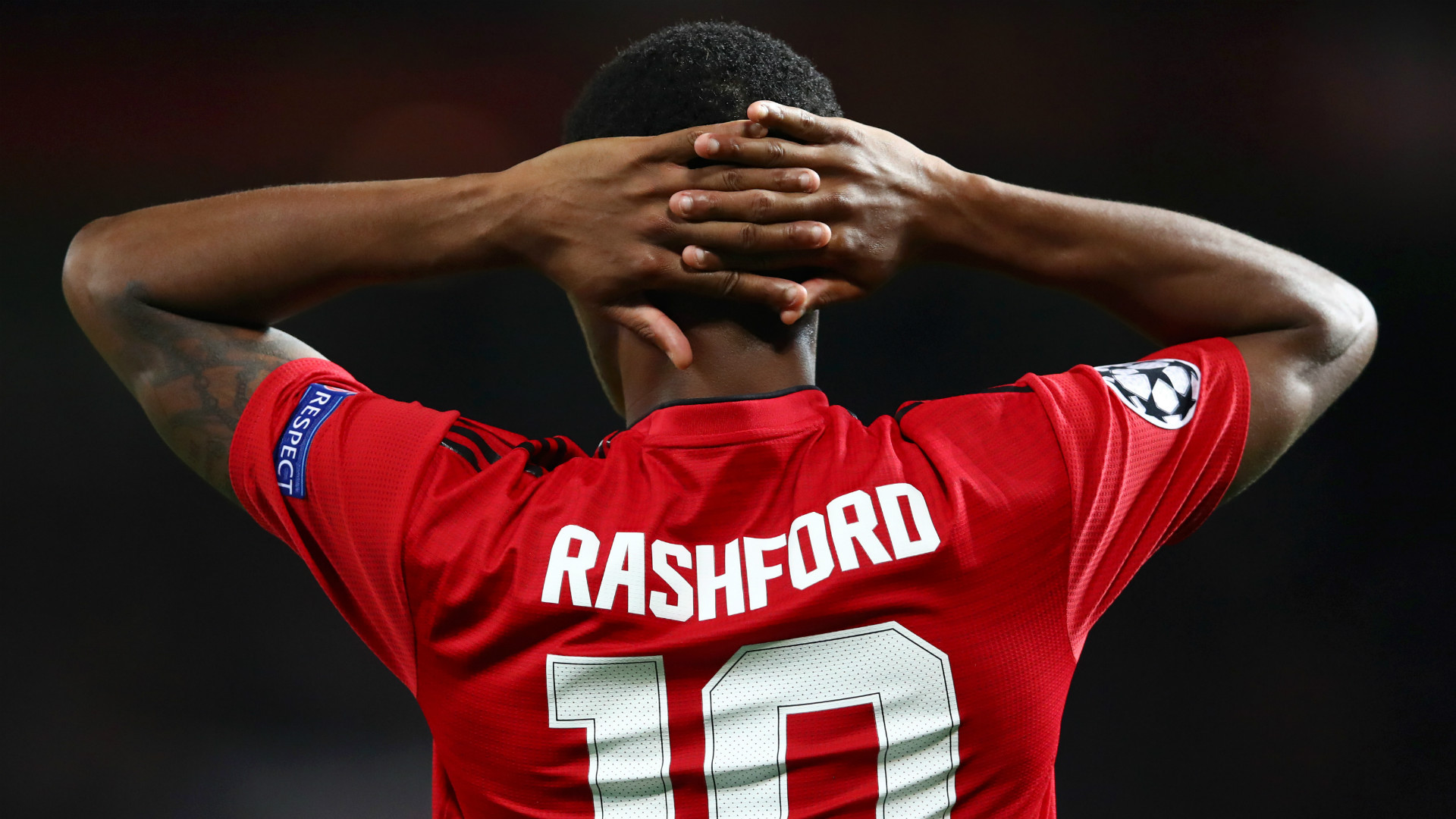 “If he doesn’t want to move permanently, he should be considering a loan move to another English club. Because he should be playing every week. He shouldn’t be a bit-part player.

“A part of me wonders whether he sees young players like Jadon Sancho, flying at Dortmund and playing every week, and feels a bit jealous. Everyone’s talking about these incredible youngsters, who play all the time and score goals.

“It’s worrying that, at the end of Mourinho’s time at Chelsea, players stop wanting to play for him and we’re potentially seeing that here at United now too.

“Personally, I don’t understand the attitude of refusing to play for a manager when you have thousands of fans who want to see you play, too.”

Rashford has been handed just five Premier League starts this season, with only two goals recorded in those outings.

He has managed more efforts for his country, with the target found three times for England – although he did draw a blank during the recent international break during outings against the United States and Croatia.