Arsenal’s head of recruitment, Sven Mislintat, has branded Ousmane Dembele a “special” player, amid reports the Gunners could be readying a move for the Barcelona forward.

Speculation is building around the 21-year-old France international following another testing campaign in 2018-19.

On the back of a World Cup win with his country, Dembele has struggled to deliver on a consistent basis at club level and has spent time out of favour after angering officials at Camp Nou.

It has been suggested that Arsenal could offer an escape route in January, with a big-money bid being considered for a man who moved to Catalunya for €105 million (£94m/$120m) in the summer of 2017.

Mislintat, who has previously worked with Dembele at Borussia Dortmund, has done little to quash the rumours when offering his assessment of a player he lured to Germany in 2016.

He told Zeit: “I saw him, he had not even played for Stade Rennes in the first team.

“I bet he did not know which foot he used in certain situations because he just did not think about it.

“I felt this is a really special player.

“Shinji Kagawa was one of those. We were in Japan 10 times, but actually I was safe after the first 30 minutes of play. Nobody could grab it. With one move, he changed the entire direction of the game.”

Mislintat was still with Dortmund when Dembele forced his way out of the club. 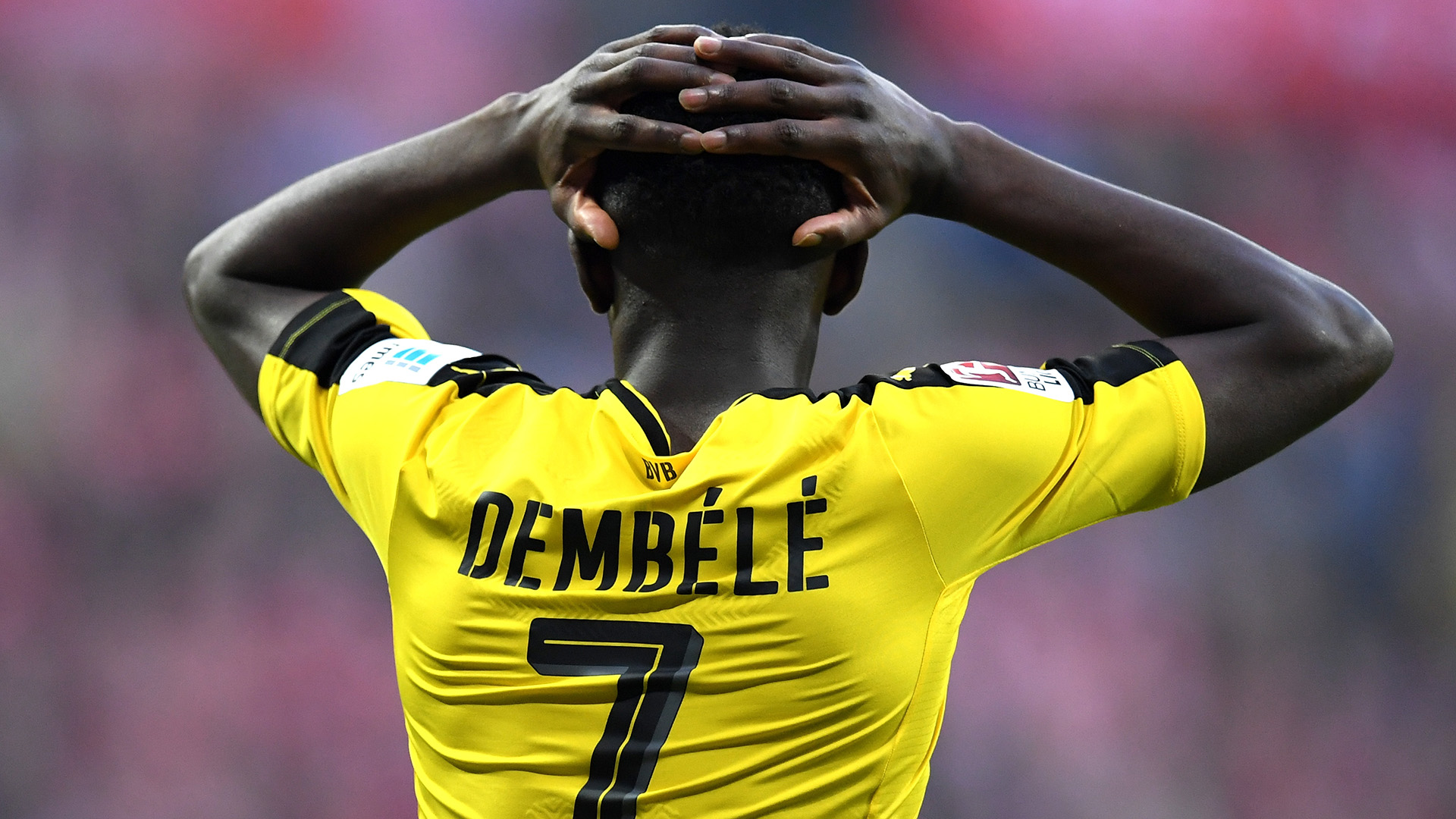 He refused to train after learning of Barcelona’s interest, with the Liga giants looking for somebody to step into the void created by Neymar’s departure to Paris Saint-Germain.

Those actions were not looked upon favourably by many, but Mislintat – who linked up with Arsenal in November 2017 – does not hold them against an ambitious and exciting prospect.

He added: “The change was made by the signatures of the club officials, not by a strike.

“As a club, we must channel the strengths and weaknesses of our players and stop complaining.

“Ousmane did not come to training – right. But this ability to develop strategies to exploit every gap was worth gold on the field.

“Ousmane decided to play games for us and was significantly responsible for the 2017 cup victory.

“Many of these top players who make the difference come from different environments, where they became hungry for promotion and success. They have a special intrinsic motivation.”