Alex Sandro is closing in on a new deal with Juventus that will extend his contract with the Serie A champions until 2023, Goal understands.

The full-back had been a reported target of Manchester United and Paris Saint-Germain, with his current contract set to expire in June 2020.

However, he now looks set confirm a longer stay in Turin on deal with a base salary of €4 million per season, with the agreement expected to be announced in the coming days.

The 27-year-old has spent the last three seasons with Juventus after making the move from Porto in August 2015.

He has scored nine goals and added 11 assists in Serie A during that span and has been part of three Scudetto winning sides along with three Coppa Italia crowns with the Turin club.

Alex Sandro has also featured for the club in the Champions League, and started for Juventus in their 4-1 defeat to Real Madrid in the 2016-17 final in Cardiff.

The defender returned to the Brazil national team after missing out on the World Cup, having been called into all three squads Tite named this season, playing in three contests and scoring a goal against Saudi Arabia.

Despite his success at Juventus, with his contract starting to run down, the defender was rumoured to have found himself in high demand this past summer, 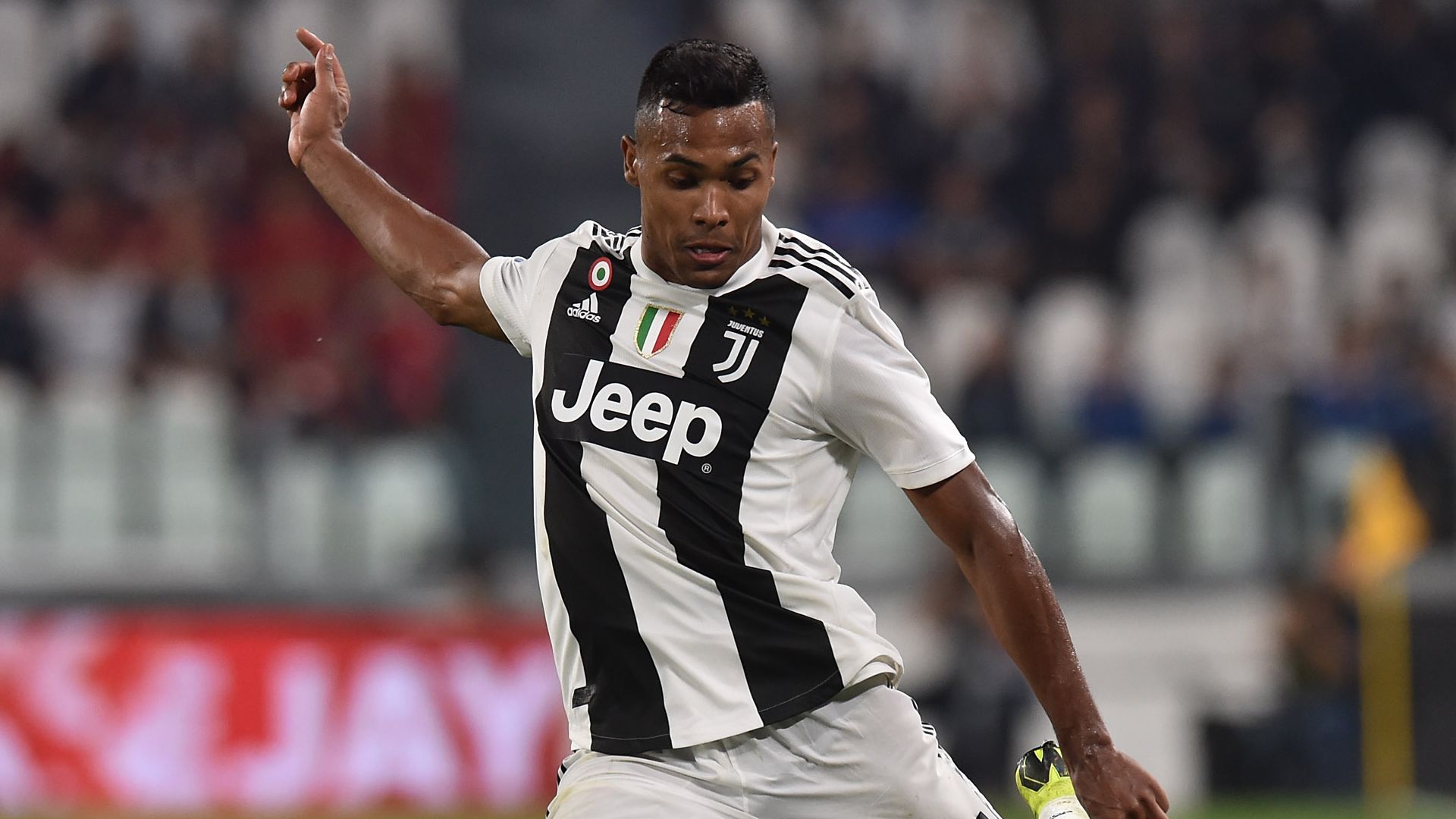 Reports linked him to big clubs across Europe with some reports suggesting he had agreed personal terms with Manchester United.

The defender complained about the extension process in September, saying “a proposal has not yet come from [Juventus] to renew. I think only of the present and the field”.

However, that now looks to be moot as the defender appears to have reached an agreement with the club to extend his time for three seasons.

The left-back began his career at Atletico Paranaense, but went on loan to Santos before making the move to Europe with Porto in 2011.

He would feature for the Portuguese side for the next for years, winning two Primera Liga titles with the club and featuring in both the Champions League and Europa League for them.

He played one game with Porto in 2015-16, before moving to Turin that August.