The Italy international has been in England since completing a move from Juventus in the summer of 2015.

He has taken in over 100 appearances for the Premier League club and remains tied to a contract through to 2022.

Valencia hope that he can be freed from that agreement and have opened initial talks.

Los Che are eager to reinforce their ranks after enduring a tough 2018-19 campaign to date.

They are currently sat 14th in the Spanish top-flight, with just three wins collected from 14 fixtures.

Their defensive unit has been solid enough, conceding fewer goals than the likes of Barcelona and Real Madrid, but they are still keen to add. 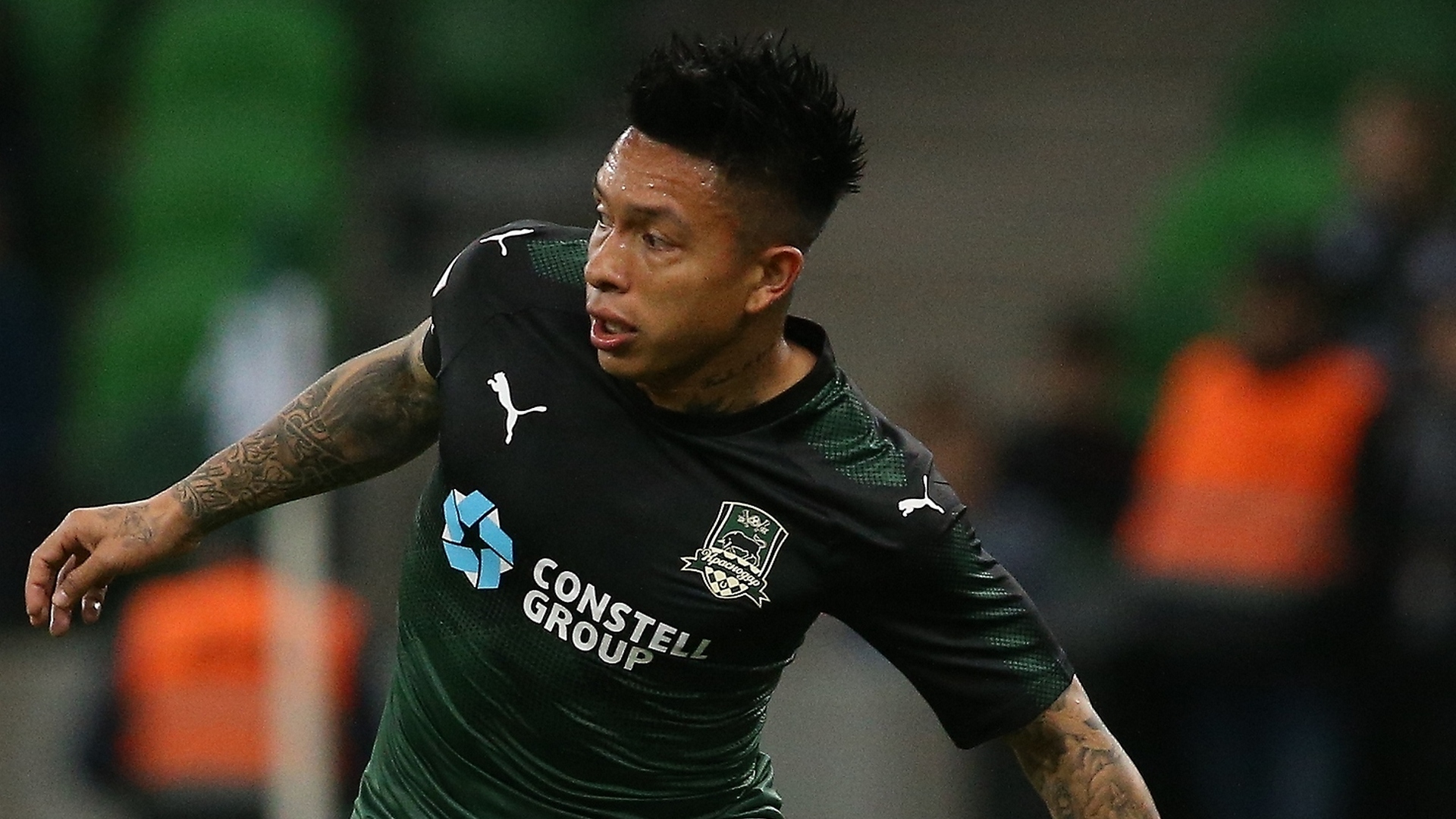 Elsewhere in La Liga, Goal understands that Sevilla and Villarreal are setting their sights on Krasnodar defender Cristian Ramirez.

The left-back has emerged as a target for both clubs as they piece together their respective recruitment plans.

Ramirez is an Ecuador international who has been plying his trade in Russia since January 2017.

He boasts considerable experience, both at club level and for his country, despite being just 24 years of age.

His current contract is due to run until 2021, so a fee will need to be negotiated with his current club in order for any deal to be done.

Sevilla and Villarreal are both planning to open such talks, with there a desire on their part to strengthen down the left-hand side of their starting XIs.