Fabinho has no regrets at having linked up with Liverpool in 2018 and has accused Paris Saint-Germain of dirty tactics in sparking transfer speculation since then.

The versatile Brazilian was snapped up from Monaco by Jurgen Klopp last summer amid plenty of rival interest.

It has not been the easiest of adjustment periods for the 25-year-old, but he has shown signs of encouragement since being eased into the Reds fold.

He is happy to be at Anfield and aiding a Premier League title bid, with there no desire on his part to consider being anywhere else.

A return to France was mooted earlier in the season, with PSG said to be keen, but Fabinho claims such speculation was merely a distraction technique ahead of an eagerly-anticipated Champions League encounter.

He told L’Equipe: “I never thought of going elsewhere.

“I know a lot of things were written in the newspapers, but it wasn’t true. What’s funny is that this PSG loan story came out just before our Champions League match [in November].

“And I had already experienced a similar story the day before the final of the Coupe de la Ligue between PSG and Monaco [in March 2018]. It’s a strange coincidence, isn’t it?”

Fabinho admits that he had already passed up the chance to link up with PSG prior to accepting an offer from Liverpool. 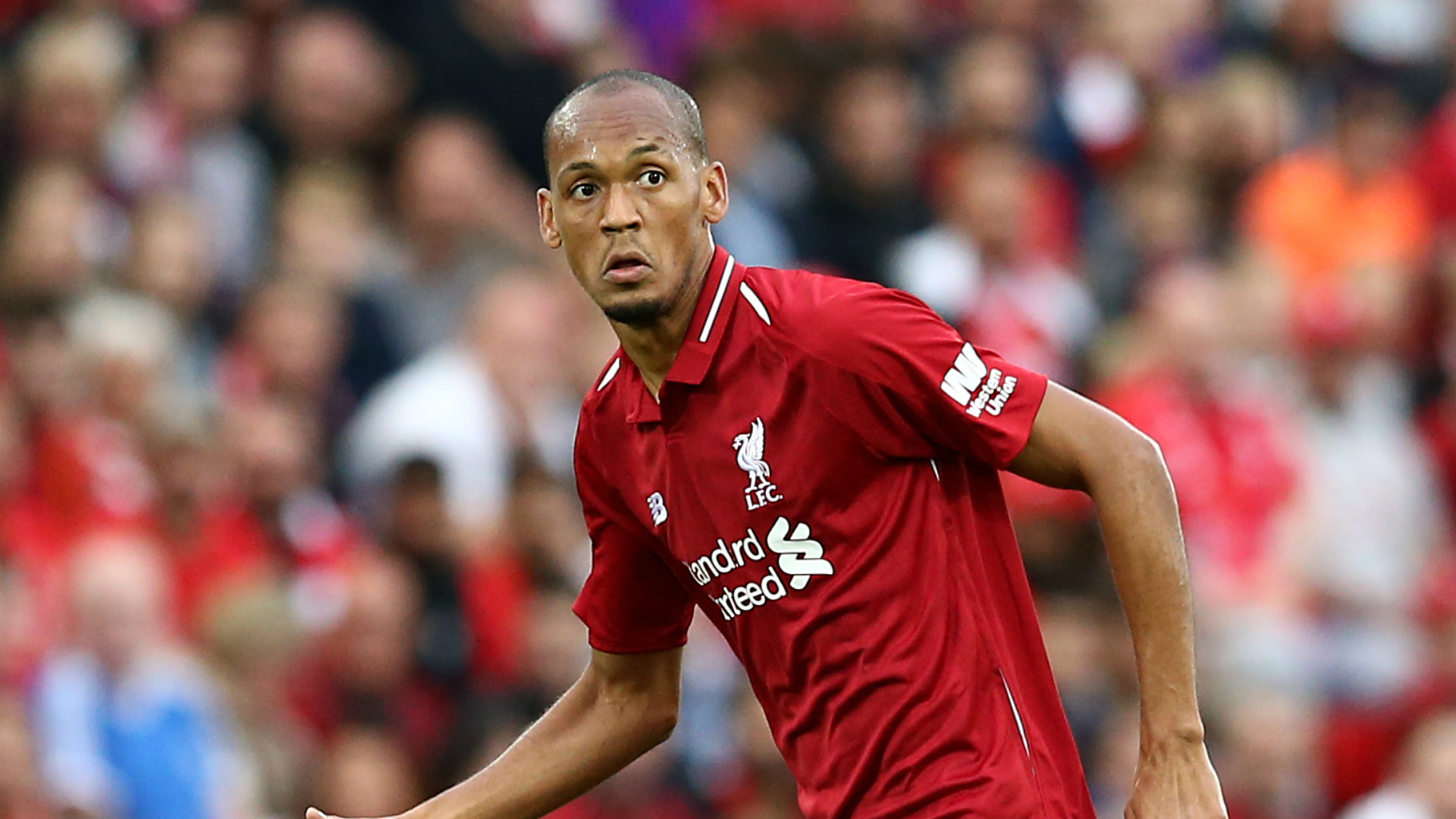 Having proved his worth at Monaco and helped them to a Ligue 1 title triumph in 2017, he held talks with Antero Henrique – the sporting director at Parc des Princes.

He added: “In fact, if I had to sign at PSG, it’s the year before it could have been done.

“They were very interested, I talked a lot with Antero and the club’s leaders, but it didn’t work.

“The year after, I did not wait for them… And then, I thought it was time to leave France.”

Having had to wait until October for a Premier League bow, Fabinho has been a regular in Klopp’s plans since.

His ability to operate in a number of different positions is proving to be a useful asset, with the South American currently being required to fill in at centre-half during a defensive injury crisis.