Tottenham defender Juan  has revealed Mauricio Pochettino was the reason he decided to join Spurs ahead of Paris Saint-Germain.

The Argentine joined the north London club from Estudiantes in 2017 when he had the option to join the Parisians instead.

Foyth, 21, has made six appearances in the Premier League this season and has been added to Tottenham’s Champions League squad going into the last 16.

Speaking to ESPN,  said: “More than anything I decided on Tottenham because there an Argentinian manager and support team — or they can [at least] speak Spanish — and because it was a club that supported young players a lot.

“Also, I had the chance to talk to Mauricio and he told me I had very good features but that he was going to improve that.

“He was a defender as well so I thought he might have very good recommendations and advice to give me.”

Despite that support,  had an underwhelming debut against Wolves last November when he gave away two penalties as Spurs just about clinched a 3-2 win at Molineux, but the youngster says the manager helped him overcome that shaky start.

“He [Pochettino] told me it’s a situation he had been in,”  added. “It happens, so I think he could understand in that sense because he’d been out there, in that same position as me.” 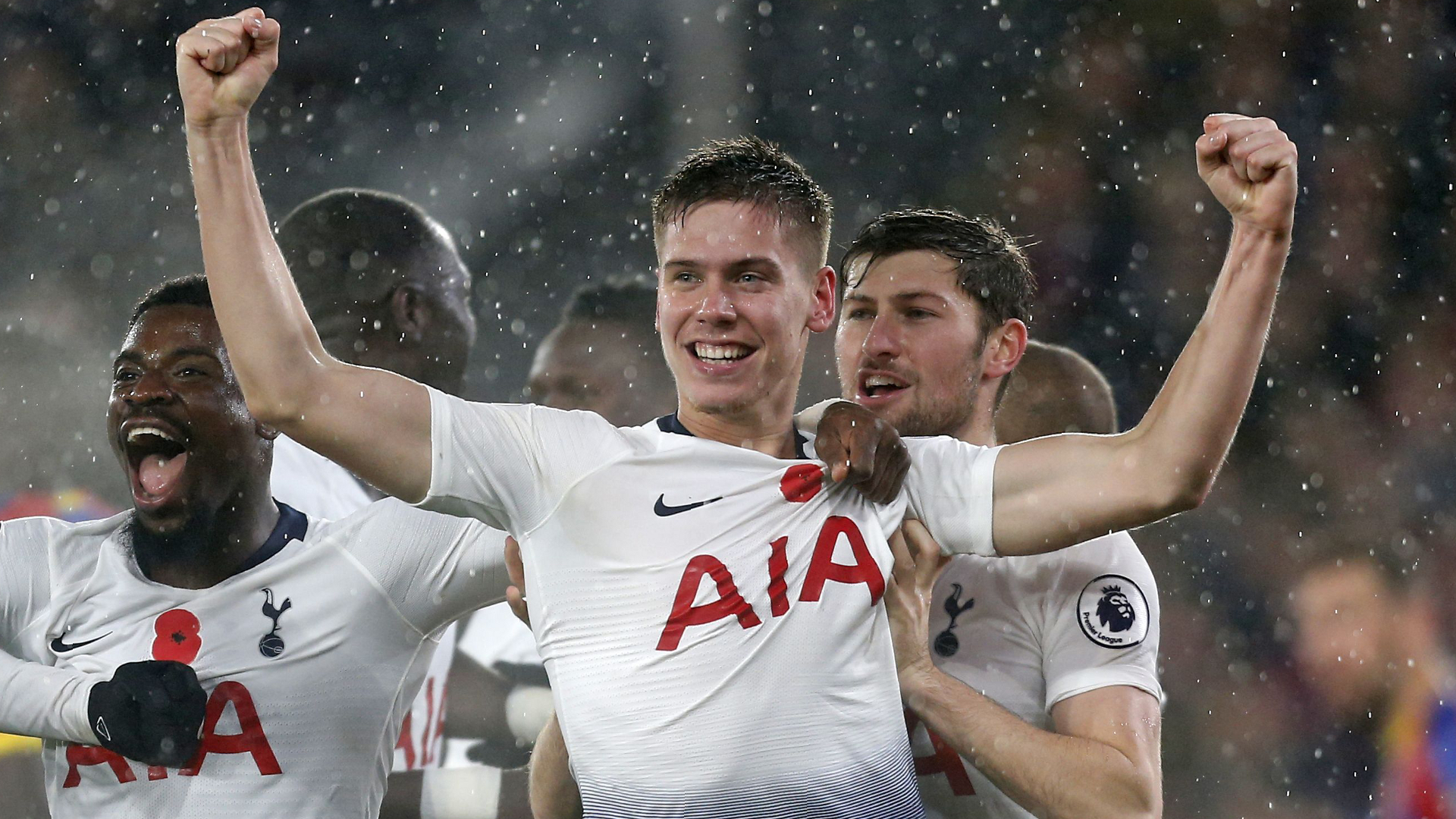 At 6’3″, the 21-year-old might look a natural centre-back, but he says he gradually moved further back through the pitch as his youth went on.

“I started playing as an attacking midfielder but as time went by I grew taller, because I was quite short, and maybe I lost a bit of the dribbling ability I had,” he said. “That’s why gradually I was moved to a defensive midfielder and then ended up as a central defender when I was 16. It’s late, no?

“At the time I was happy because when we played small-sized games I always said, ‘I’m Rio Ferdinand’. Then when I started to play there it was hard because I didn’t touch the ball much — but after a few games it was normal and I enjoyed it.

“Maybe it’s given me a bit more confidence on the ball. But the problem is that when I played in midfield I wanted to take the ball every time, so maybe I have to be careful.

“I looked up to Rio Ferdinand very much. I used to like his physical strength. Another player I used to watch a lot was Lucio — I paid attention to his style. When I was younger, Kaka was my idol because I played a bit more forward and he played in the same position.”