Arsenal may end up “looking elsewhere” in their pursuit of a permanent midfield signing, says Ray Parlour, with the Gunners unlikely to play Barcelona’s “game” when it comes to Denis Suarez.

The Spain international completed a switch to Emirates Stadium during the January transfer window, teaming up for a second time with Unai Emery after playing under the manager at Sevilla.

A short-term agreement includes an option to buy at the end of the season should the 25-year-old impress during his time in England.

Parlour, though, says Arsenal’s frugal approach to recruitment in north London means there is little chance of pushing though a deal if they are quoted a “ridiculous fee” for the player, whom Barca tied to an extended contract before allowing him to head out of Camp Nou.

The former Gunners star told the Daily Star: “Barcelona have been very clever with what they’ve done.

“They’ve given him a new contract, bumped his money up a little bit and suddenly he’s worth more money to them.

“They’re playing the game and they’ve got the right to do that. It’ll be interesting to see what happens.

“I don’t know what sort of fee he’s going to be in the summer. Obviously, it’s up to how he does now in the next three or four months to see how he adapts and how he can fit into the side.

“You know Aaron Ramsey’s leaving at the end of the season, we don’t know about [Mesut] Ozil so you need other midfielders. That might be a possibility if he does really well.

“It’s all down to how he does and what sort of fee he’s going to be. If it’s going to be a ridiculous fee then Arsenal will probably be looking elsewhere.” 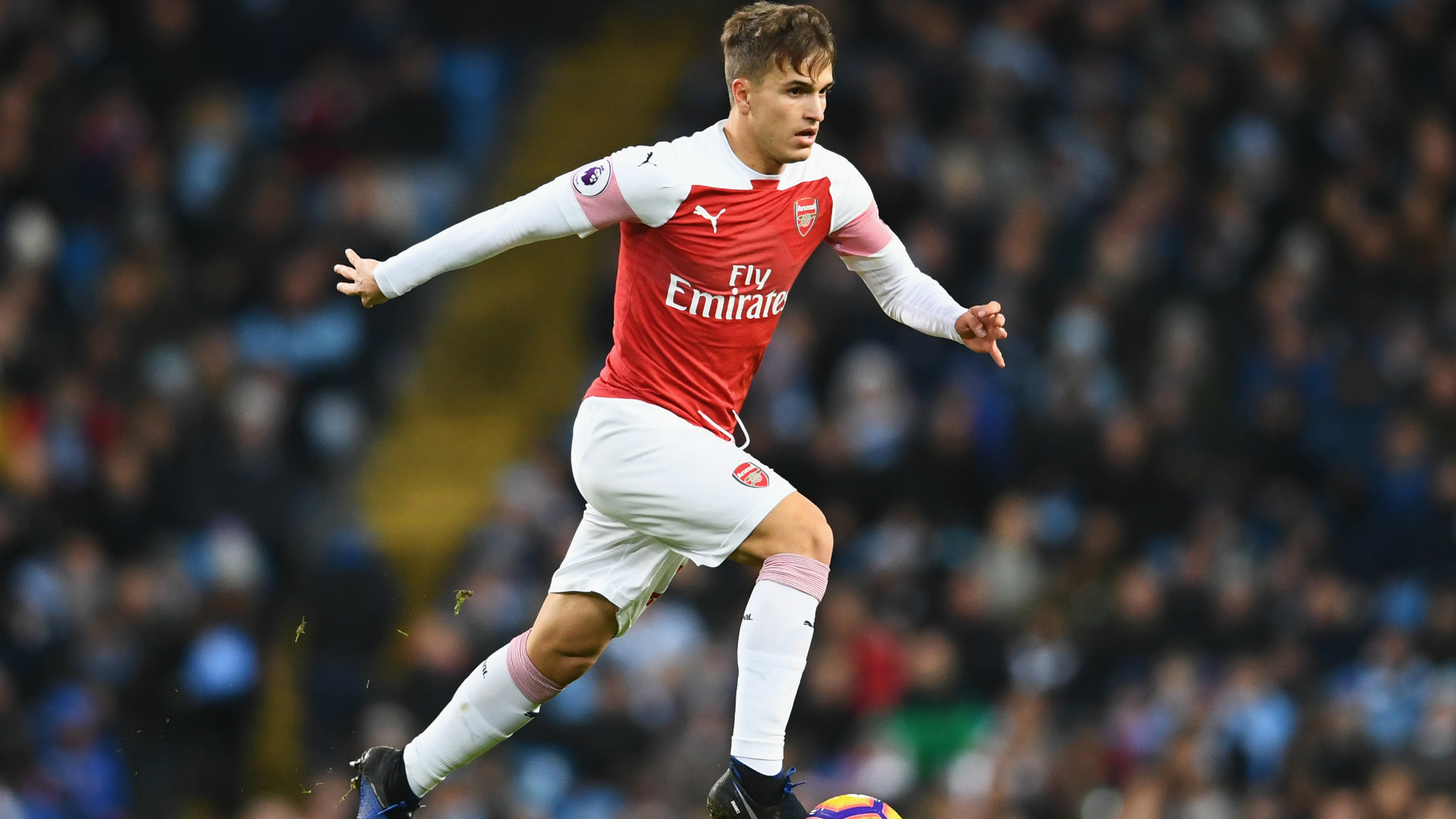 Suarez has taken in two substitute appearances for Arsenal so far, with Emery seeking to ease him into the fold.

He did face some criticism for a supposed lack of involvement after being introduced for his debut in a 3-1 defeat at Manchester City, but Parlour believes there is more to come from him.

He added on the playmaker’s bow at the Etihad Stadium: “It was OK. It was a difficult game to come into.

“You’ve got to give him time, he’s only a young lad.

“The good thing about it is he’s played under the manager before so the manager knows exactly what he can bring to the team which is so important. He did well under him.

“I thought he was a good bit of business. I was hoping for a defender as well, to be honest, but that didn’t come around.

“He’s a young, exciting player and you’re not going to be a bad player if you’re playing for Barcelona. I know he couldn’t get into the side but he’s got to be half-decent for them to even think about buying him.

“Emery, who he’s worked with before, thinks he can settle into English football. I think we’ve all got to give him a chance now.”