?Former Manchester United manager Jose Mourinho has admitted he was surprised by Liverpool’s victory at Bayern Munich in the Champions League on Wednesday night.

A Virgil van Dijk header and a brace from Sadio Mane saw the Reds win 3-1 on aggregate, a Joel Matip own goal being the best that the Bavarians could muster. It was a somewhat unexpected result after the first leg at Anfield had ended in a stalemate, and Mourinho conceded that he did not foresee the events in Munich. 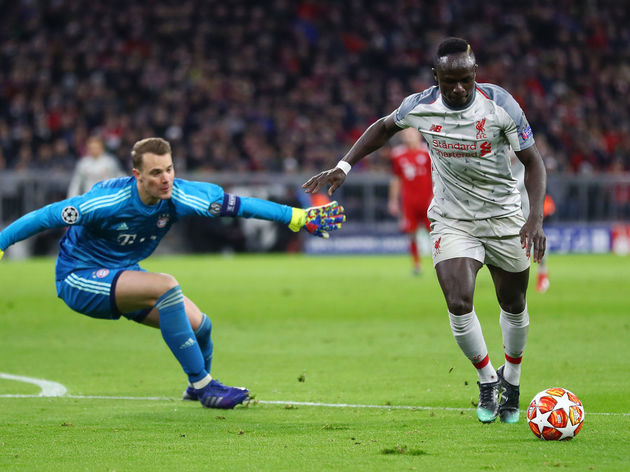 Before the match, the Portuguese had indicated that the ?Bundesliga leaders were his favourites to reach the quarter-finals of the competition. However, the ?Reds’ superb performance emphatically ended any such possibilities.

Speaking about the prediction to Russia Today, via ?The Metro, he admitted: “My ?Bayern

“By the other side I was looking at Liverpool, they were on their way down in the ?Premier League and they were losing lots of points, and they come with for sure the best performance of the season in the ?Champions League. For sure.”

It was an outcome that few had anticipated given Liverpool’s faltering form in the Premier League and the excellent run of results Niko Kovac’s men had been on of late, with Mourinho admitting that he was amongst those who had been blindsided by the result.

“So they managed to surprise me,” he continued. “I don’t think they surprised themselves because of course they are the first ones to believe. But to surprise lots of people with that strong performance.

“That puts them now in of course a good position for the Champions League fight. But I think also by the mental point of view maybe they are reborn and they can bring this kind of performance to the Premier League.”