Javi Gracia has proven time and again this season that he has what it takes to lift Watford to the next level. The Hornets have encountered characteristic patches of inconsistency but remain in strong contention for a seventh-placed finish and a major cup final.

Gino Pozzo took over Watford in 2012 and immediately made his mark by dismissing a then relatively unknown manager named Sean Dyche. Whilst Dyche went on to provide a stable basis for Burnley to succeed, Watford have endured a tumultuous period of highs and lows.

The club has now had nine permanent managers in the seven seasons that followed, producing a lot of instability and inconsistency. Some of those managers have enjoyed grace periods like Slavisa Jokanovic, who guided the club to the Premier League in 2015. 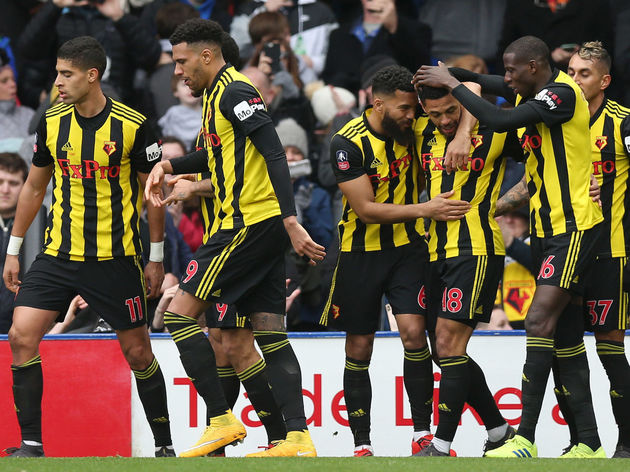 Marco Silva was the last one hit wonder to have taken charge at Watfordlast season, getting off to a meteoric start before struggling to produce positive results.

The Hornets have also flirted perilously close to relegation in the 2016/17 season, with no manager able to deliver long term success.

Gracia may finally be the man the break the curse having gone the opposite way to a lot of his predecessors. The Spaniard wasn’t initially a popular choice and the club’s form actually dipped following his appointment – with Watford dropping out the top 10 and eventually labouring to a 14th place finish. 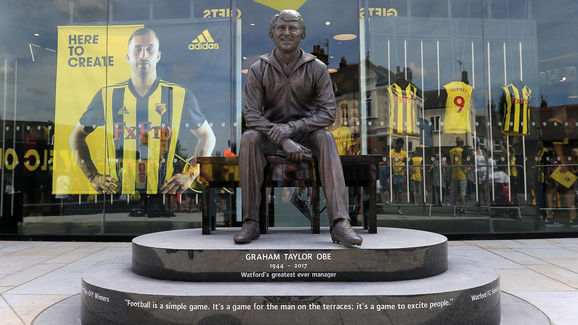 It’s been slow progress from Gracia, rather than burning the candle at both ends and Watford are now reaping the rewards for that. The Hornets are on course for their best finish since 1983, when club legend Graham Taylor almost did the impossible by finishing runners-up in the top flight with his newly promoted side.

The last time Watford reached this stage was in 2016 where they were ironically eliminated by Crystal Palace. It means with eight games left it’s all to play for, for Watford something the fans probably wouldn’t have expected at the start of the campaign. Gracia’s side show no signs of letting up yet and could consolidate their position as best of the rest in the Premier League with a strong summer window. Lasting progress is often slow in football but Gracia is proving so far that he could finally be the man to deliver that elusive long term success for Watford.