?Tottenhamreacting quickest to Craig Cathcart’s cute layoff in the box to side foot into the roof of the net.

75% – Three of Etienne Capoue’s four goals for Watford this season have been in cup competition (75%), including two in the #FACup. Chalice. #WATCRY

?Palace looked a totally different side in the second half, more courageous in attack, with Michy Batshuayi’s pressing from the front resulting in the equaliser after 62 minutes – t

It has been a season to remember for Javi Gracia’s team, well in the hunt for European football next term and enjoying a stellar cup run heading into Saturday’s encounter. 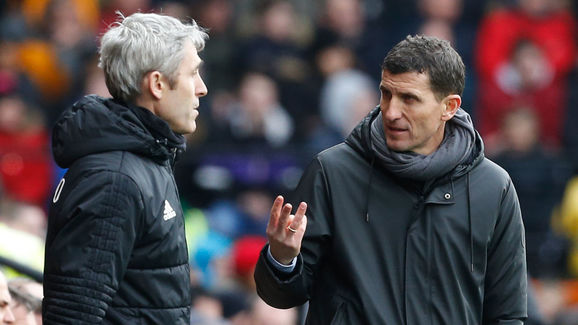 After a slow start to the tie, the Hornets began to assert their dominance that their league position would suggest they would have. After opener,

Andre Gray has now come off the bench to score the winning goal in each of Watford’s last three home games across all competitions.

Their performance was not one of glitz and glamour, yet the gritty way they ground out the win was a perfect embodiment of the club’s never-say-die attitude this term.

SpaniardTroy Deeney as the pair complement each other in their contrasting styles. The 25-year-old has blistering pace and showcased that on numerous occasion on Saturday afternoon, pushing his team forward and running at the Palace back line. He had three efforts saved by Vicente Guaita in the first half and had he put one of those away, you feel it would put the game out of sight for the visitors.

This growing rivalry between these two has escalated in recent years, with the clubs facing the next instalment of their FA Cup history in a repeat of the 2016 semi final – where the visitors eventually lost in the final to Manchester United. Without key players ?Zaha and Patrick van Aanholt, their approach to the game was one of trying to gain control in midfield and feed Andros Townsend down the left whenever possible.

They started well, winning the ‘ugly’ side of the game but their lack of quality was noticeable as the hosts began to grow into the tie.

Their lacklustre performance was in no way due to a lack of trying, with their 3,000 away supporters pushing them on and Hodgson eager for a first ever FA Cup semi final as a manager. 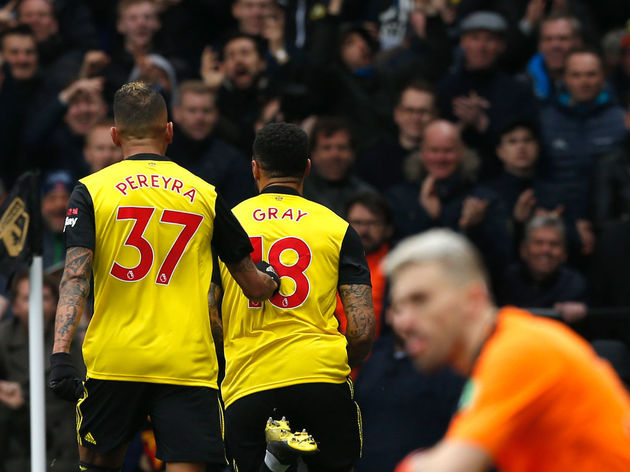 A far more adventurous Palace emerged after the break and Batshuayi’s leveller was just rewards for their endeavour. However, their inability to capitalise when on top ultimately cost Hodgson’s men as their lack of cutting edge in the final third payed it’s toll.

Up front Batshuayi cut a lonely figure, barely getting a touch of the ball in the first half and clearly frustrated with the lack of creativity in his side. Just as the signs of a good goalkeeper are when they can stay focussed to make a key save, an effective forward must do the same when hardly getting a sniff.

Michy Batshuayi has now scored five goals vs. Watford across all competitions, more than against any other English club in his career.

This is only his fourth game against them. ? pic.twitter.com/yqPF7YdtmZ

The Belgian did just that, first coming close with a rasping drive that struck the stanchion, before pouncing on Mariappa’s mistake and producing a superb finish to haul his side back into contention.

Watford can enjoy a long break with international football returning, so won’t play again until the March 30 when they travel to Old Trafford to take on Manchester United in the Premier League.

Meanwhile, Palace have the same length of break before they travel to the John Smith’s Stadium to face relegation threatened Huddersfield.