Manchester United midfielder Nemanja Matic has admitted he ‘hopes’ Ole Gunnar Solskjaer and his backroom staff remain at the club beyond this season after overseeing an upturn in the Red Devils’ fortunes.

Solskjaer has won 14 of his 19 games in charge in all competitions since his appointment in December, which has seen the Red Devils move to within two points of the Premier League’s top four as well as reaching the quarter-finals of the Champions League, where they’ve been drawn to play Barcelona. 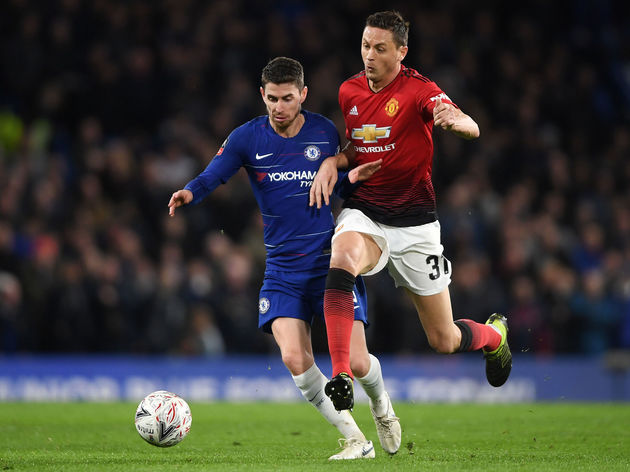 The former ?United striker has certainly lifted the mood around Old Trafford as well as improve performances on the field, with ?Matic hoping to see Solskjaer, and his backroom staff of Mike Phelan, Michael Carrick and

“There are people behind him who help us. I will be happy if he stays, and I hope he will.”

The 30-year-old has been one of the beneficiaries of the Norwegian’s arrival at the back end of 2018, with his performances notably improving as part of a midfield three alongside Paul Pogba and Ander Herrera, compared to his displays under former boss Jose Mourinho during the early parts of the season.

Matic has put that down to the man-management skills of Solskjaer, who constantly goes through video footage to highlight areas for improvement, which could become a more regular occurrence after ?reports emerged he’s set to be offered the United job on a full-time basis ‘this week’. 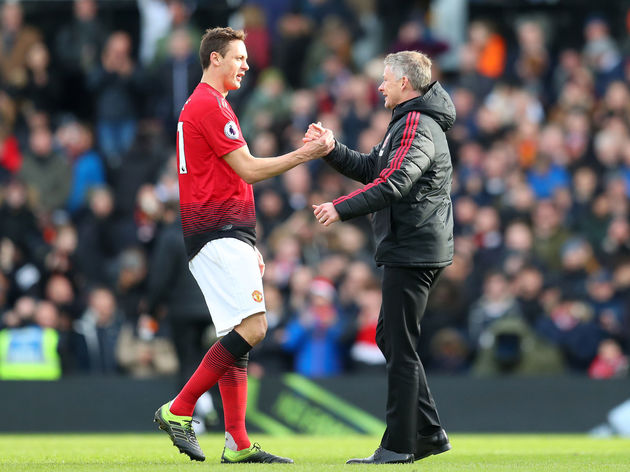