Ranger assistant manager Gary McAllister was attacked outside a bar in Leeds early on Saturday morning, according to reports.

The former Scottish international is s A source told has told The sun that the incident left the former ?Liverpool and ?Leeds midfielder ‘shaken up’ and requiring stitches in his top lip. Det Insp James Entwistle, of Leeds District CID, has also commented in the incident, saying (via ?BBC News): “The initial report was that a man, aged in his 50s, was stood outside a bar when a man approached him and punched him in the face causing injuries that required hospital treatment.

“We are currently arranging to speak to the victim to take fuller details of the incident and will be progressing the investigation to identify the person responsible.” 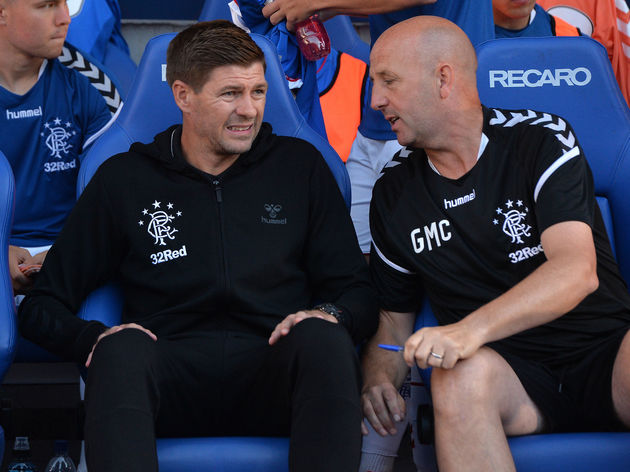 McAllister has refused to comment on the incident, telling The Sun that “It’s in the hands of the police.”