Xabi Alonso has backed former club Liverpool to cap an impressive 2018/19 campaign by winning both the Premier League and Champions League.

The Reds secured their place in the semi finals of the Champions League with a 6-1 aggregate win over Porto in the previous round, while they currently boast a two-point lead over Manchester City at the summit of the Premier League – albeit playing one game more. 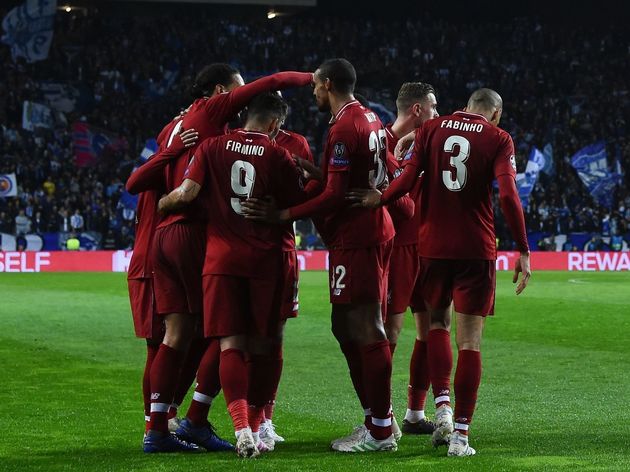 Speaking firstly to the ?Daily Mail, the Spaniard – who won the ?Champions League in 2005 with ?Liverpool – stated he is confident the Reds can put last season’s disappointment of losing the final to Real Madrid behind them by beating Barcelona in the semis and winning the final.

Asked if they can become six-time winners of the competition, he replied: “

“It’s not about individuals. The good thing about Liverpool is that for the last two or three years they have built a team and built an idea. 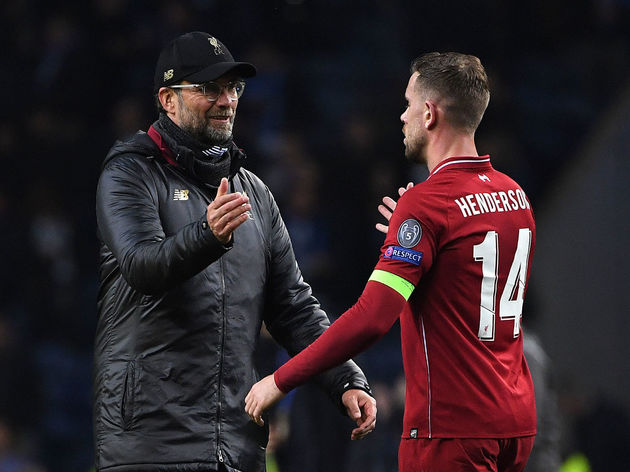 As well, Liverpool are very much in the ?Premier League title race as they look to end a 29-year wait for a league title with Jurgen Klopp at the helm – who is looking to win his first trophy since arriving at Anfield in October 2015.

Asked by former Formula 1 driver Nico Rosberg on his ?’Beyond Victory’ podcast whether Klopp’s side can beat ?Manchester City to the title, Alonso replied: “Yes, they can beat them.

“I really, really want [Liverpool to win the title] because we have been chasing it for so long, so long.