?Tottenham have joined the race to sign Wilfried Zaha in the summer with PSG ready to splash the cash to sign the wantaway Crystal Palace forward.

The Ivory Coast international has once again expressed his desire to leave Selhurst Park with the 26-year-old desperate to play Champions League football next season.

With ?Zaha’s position now clear, PSG are ready to pay £65m to bring the player to the French capital. But according to the ?Express, however, ?Tottenham are ready to hijack such a bid in an attempt to keep the player in London.

Mauricio Pochettino’s side have been closely monitoring the Ivorian’s progress this season, sending scouts to watch the player on numerous occasions, being impressed with the resulting reports.

In an Eagles side that have struggled in the ?Premier League this season, Zaha has managed eight goals and a further three assists in a disappointing campaign for the club, who 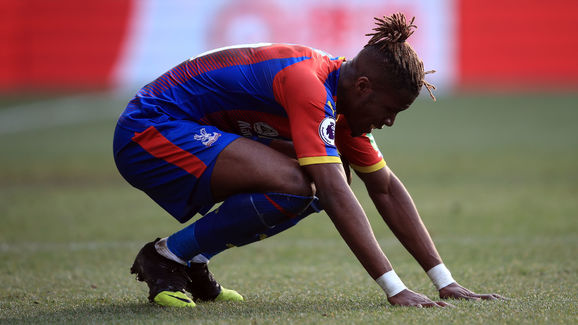 Palace are not mathematically safe from relegation yet but are eight points clear of 18th place Cardiff ahead of their trip north of the capital to face Arsenal on Sunday.