?With a gaping hole being left following the end of the Premier League season, our attentions turn towards finding another vice that may temporarily put an end to our misery.

Rumours, of course! Transfer stories and news bits are what we shall cling onto for the coming months and, while it’s not quite the game itself, they certainly cough up some excitement and discussions for the time being.

One particular club who seem to be on the up are ?Leicester, who will be looking to push on next season under the guidance of new boss Brendan Rodgers. They want to keep someone permanently, they want to sign someone new, some deadwood needs to go and one of their star men is a happy bunny.

Want to know more? Do read on… 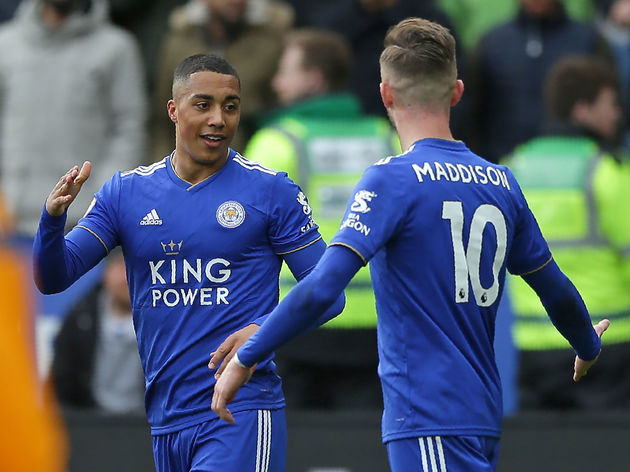 How this young Belgian was struggling for game time in a, quite frankly, atrocious Monaco side has been the talk of the terraces ever since he stepped foot on these shores.

Youri Tielemans has taken to the ?Premier League like a duck to water since his six-month loan move in January. The 22-year-old has effortlessly slotted into the ‘rigorous, rough and physical’ demands of the division like a seasoned professional, winning the hearts of Foxes’ fans with consummate ease.

Therefore, it comes as no surprise that Leicester are looking to make the deal permanent this summer. The sticking point, however, is that he won’t come cheap. Monaco are looking to recoup the ?CalcioMercato The former Celtic boss already has a solid selection of wingers at his disposal, with Harvey Barnes and Demarai Gray key players in the squad, However, with Marc Albrighton not likely to feature in his long-term plans and Rachid Ghezzal flopping since his arrival, reinforcements look at the forefront of Rodgers’ plans. From one flop to another. It’s very much centre halves galore at King Power Stadium with Jonny Evans, Harry Maguire, Wes Morgan and Daniel Amartey all vying for the two central defensive roles.

As such, Caglar Soyuncu looks like he might be in line for a brief respite from this hellish Premier League spell with a loan move to ?Fanatik

Fenerbahce sporting director Damien Comolli is set to fly to England later in the week to open talks with the Foxes, hopeful of being able to lure the player to his homeland on a loan deal. Given the fact he’s only made eight appearances for the club since making the switch, it would be a real shock if Rodgers were to turn the move down. 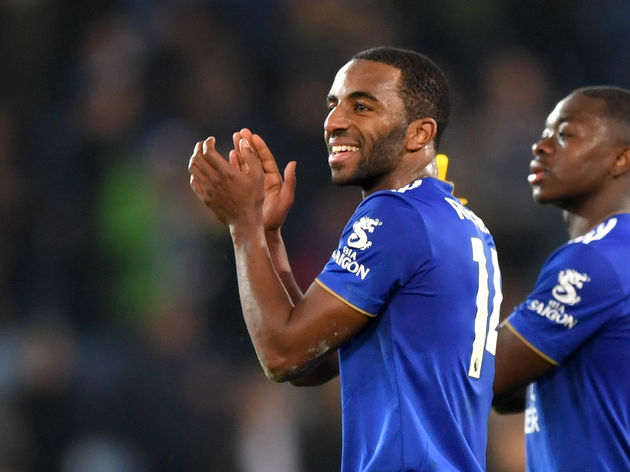 Naturally, Ricardo Pereira is. Its been an excellent debut campaign for the Foxes following his £22m move from Porto last summer, netting a winning goal against ?Manchester City and featuring prominently throughout the campaign.

The Portuguese international has spoken highly of his time in the midlands during an interview with Nice Matin – as relayed by ?Leicester Mercury.

“I wasn’t expecting it to go so well,” the 25-year-old said. “I had faith in myself, but you never quite know what to expect in a new country, in a new league.