Bale has been left out of the squad altogether by Real coach Zinedine Zidane in each of the last two La Liga games amid rampant speculation he will be leaving the club this summer. Marca are convinced that Bale will either be sold or loaned out before the start of next season and the Spanish publication has now reported that the 29-year-old Welsh superstar is ‘eager’ to be given the chance to wave goodbye to Real fans at the weekend, even if it is from the stands.

It remains to be seen if Zidane will bring Bale back from the cold for potentially one final game.

The player’s agent explained earlier this month that his client wants to stay in Madrid, but admitted that Zidane will have the final say and may not want him to.

“I am not sure that Zidane wants him to stay, but at the moment Gareth wants to stay,” Jonathan Barnett told Sky Sports. “He has got a contract, he will quite happily see it out until 2022. He has been and is, in my opinion, one of the top three or four players in the world.” 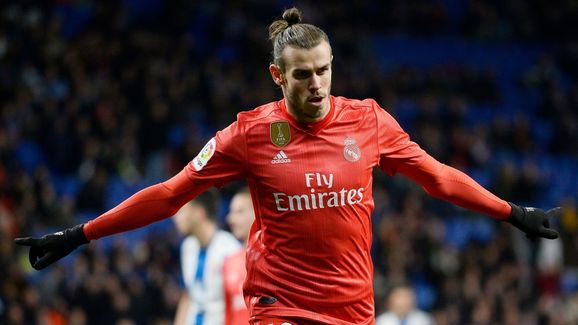 Signed for what was then a world record fee of €100m in 2013, Bale has played a major part in Real’s success in recent years, despite struggling with persistent injury and fitness troubles and arguably failing to meet sky high expectations.

In his debut season he scored the winning goal in the Copa del Rey final against Barcelona, Real’s last success in the competition, and netted what proved to be the decisive goal in extra-time in the Champions League final against Atletico Madrid for the club’s elusive Decima. 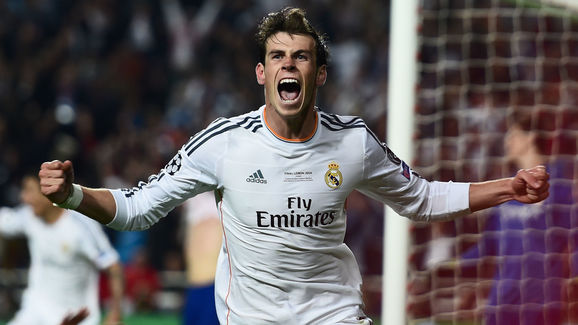 Bale later converted a penalty in the 2016 Champions League final shootout, also against Atletico, and scored twice as Real beat Liverpool in the final last year.