It has been yet another spectacular season in the Premier League, and given the quality on show from the opening day back in August, picking the ten best of the 1,000+ goals scored over the course of the league season can have been no easy task.

Someone has poured through them all to come up with a shortlist, however, and Kompany’s ?winning goal against Leicester – credited with winning ?City the title – looks like the early favourite.

It will be no one-horse race, however. Andros Townsend’s rocket against the champions will likely be one of the most popular, while Liverpool’s Daniel Sturridge also makes the cut for his spectacular curled effort at Stamford Bridge back in September.

Fulham didn’t put up much of a fight in their bid to stave off relegation but are the only side to have two goals make the top ten. Jean Michael Seri’s thunderbolt against Burnley and Schurrle’s looping effort in the return fixture make the grade. 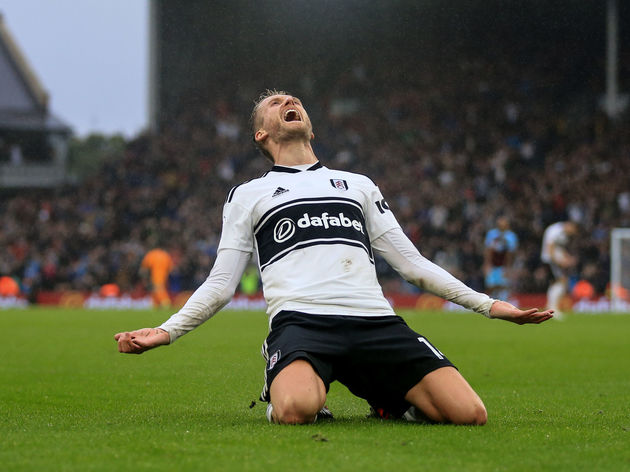 Eden Hazard enjoyed a fine individual season, and the goal that perhaps summed it up – his jinking solo effort that sunk West Ham last month – will undoubtedly win a few votes.

To revisit all ten strikes yourself, go and vote ?via t?he Carling website.