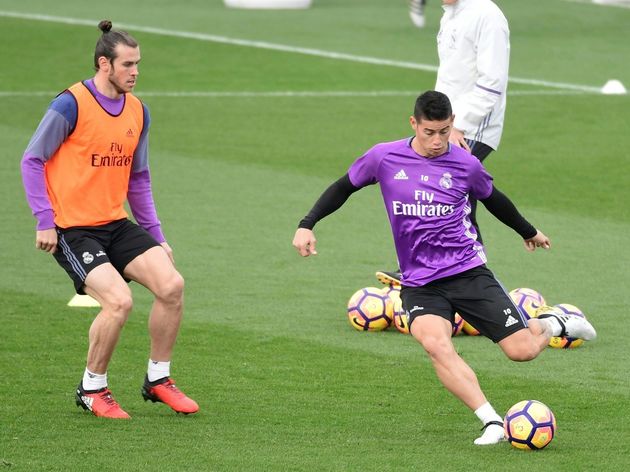 RodríguezMateo Kova?i? – on loan at Bayern Munich and Chelsea respectively –