?Liverpool forward ?Roberto Firmino has returned to training in his race to be fully fit to face ??Tottenham? in the all-English Champions League final on 1 June.

The forward suffered a muscle strain which saw him miss the Reds previous three matches, aggravating the problem during the first leg of their semi final against Barcelona at Camp Nou.

Liverpool have revealed via their ?website the Brazilian is training alongside his teammates as he looks to return to full fitness before Madrid’s final. 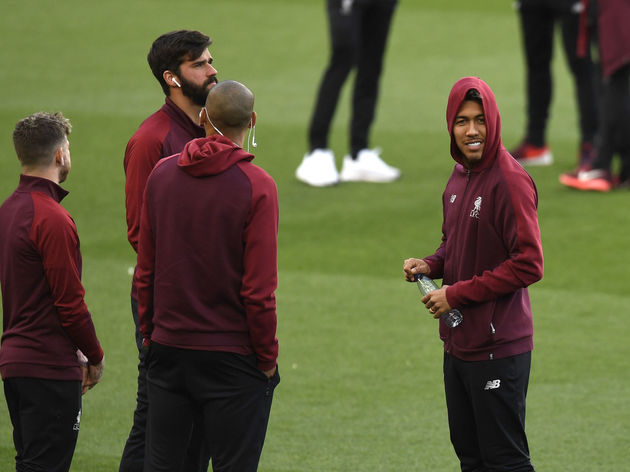 They state: “Roberto Firmino today (Tuesday) trained alongside his teammates following a muscle strain that ruled him out of Liverpool’s last three matches.

“The Brazilian took part in the Reds’ first session of their Marbella training camp on Tuesday morning as he works his way back to full fitness.

“Firmino has been working with the club’s medical staff on his rehabilitation from the issue and his reintroduction into full team training will be carefully managed under their supervision, with specialised programmes planned over the coming days.”

Firmino has still played a major role in what has been a very successful campaign for his side despite his injury woes, accumulating 16 goals and seven assists en route to ?Liverpool’s 97 point Premier League finish and Champions League final spot.

Firmino is part of Klopp’s 26-man squad for the visit to Marbella but with a European final to prepare for, this will be far from a summer holiday for the Liverpool lads. 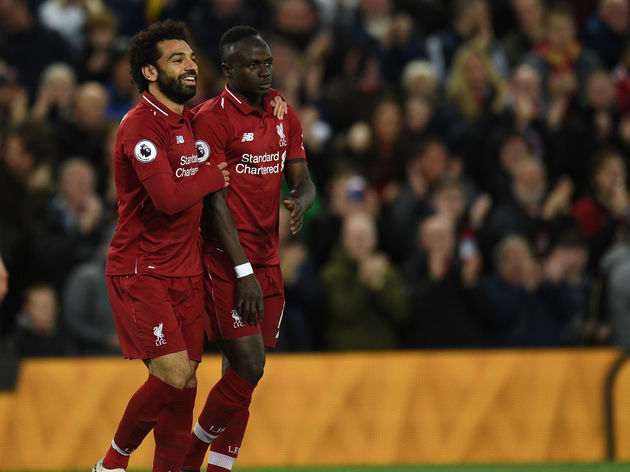 Fans will be pleased to hear that the rest of the squad was as expected. The other two thirds of Liverpool’s deadly attacking trio, Sadio Mane and Mohamed Salah, both travelled, as well as PFA Player of the Year Virgil van Dijk. Alex Oxlade-Chamberlain also continues his comeback from a long-term injury by attending the six-day training camp.