?Liverpool legend Jamie Carragher has claimed the Reds should end Dejan Lovren’s stay at Anfield, with the ‘injury-prone’ Croatian now way down the pecking order.

While both a World Cup and Champions League finalist in 2018, Lovren’s fitness record has been his undoing, particularly this season.

Injury issues have been a feature of his career, with the 31 ?Premier League games he played in his solitary season at ?Southampton the closest he has come to a full league campaign. That season was enough to convince ?Liverpool to shell out £20m on the centre half though, who has been a polarizing figure in his five seasons at Anfield. The signing of Virgil van Dijk, rise of Joe Gomez and impressive form of Joel Matip has seen 29-year-old ?Lovren now pushed down to fourth choice centre back, while Carragher – who played over 700 times for Liverpool – has said that Liverpool should cash in on the defender while his value is still high.

“He’s [Lovren] far too injury prone for me so if someone made a good offer and you could buy someone without breaking the bank [you should sell him], ?Anfield Wrap 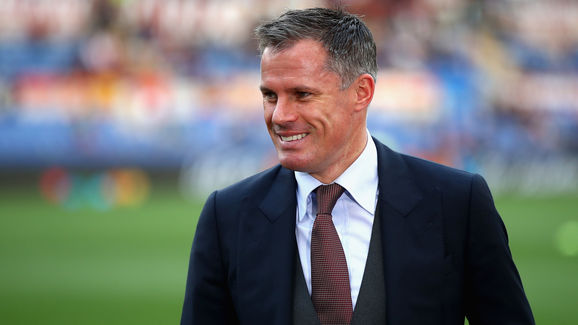 “Unfortunately for him [Lovren] he gets a lot of injuries and you can’t afford to have players in your squad who get injured all the time.”

Lovren made just 13 appearances (11 starts) in the Premier League in 2018/19, while he has played three times on the Reds run to a second consecutive Champions League final. His contract runs until 2021.