Betis are on the prowl for a new manager after 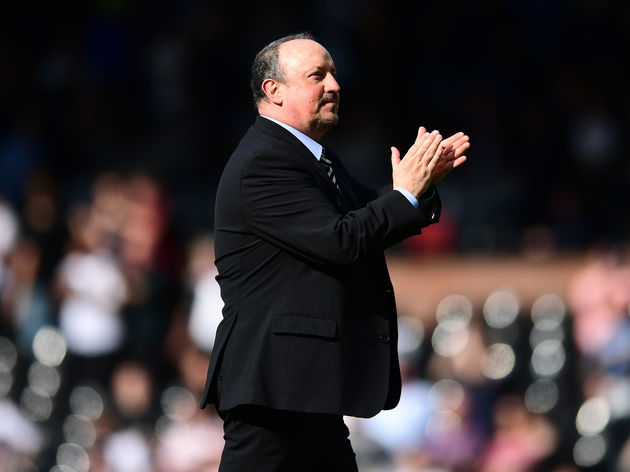