?Chelsea have confirmed that Nigerian international full-back Ola Aina has completed a permanent move to Serie A side Torino this summer.

The 22-year-old spent last year on loan at the Walter Mazzarri’s first-team.

Despite the prospect of having senior chances in west London, however, Chelsea have now confirmed that Aina’s move to Torino has been made permanent. 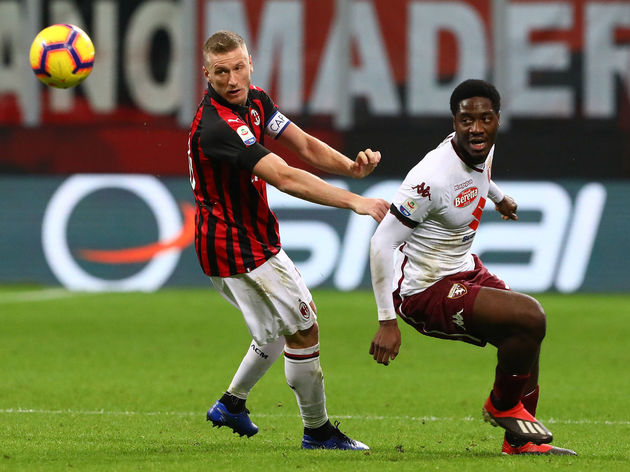 Aina has spent over 10 years working through Chelsea’s academy system and he’s been part of a number of their outstanding youth teams, winning

Torino president Urbano Cairo has confirmed that Ola Aina has left Chelsea after his £8.9m (€10m) option was exercised. I have been reporting their intent to do so since January. We should see the social media announcements on official accounts soon. #CFC

Borussia Dortmund’s Christian Pulisic remains the only new face who will come through the door at Stamford Bridge as a result of the club’s transfer ban, but players like Mario Pasalic, Mason Mount and Tiemoué Bakayoko will be returning for loan spells away.