We’re now into the second round of fixtures in the Women’s World Cup as Group A took to the stage for a second time, while Germany and Spain went head-to-head in their second games of the tournament respectively.

It’s been enticing stuff so far and, as is the now the norm, we weren’t disappointed with another day of WWC action as the 2019 edition presented us with some more mouthwatering clashes to get our teeth sunk into.

It was do or die for both these sides after coming up short in the opening matches of their World Cup campaigns.

After losing to France 4-0 in the curtain raiser, South Korea knew they had to pull something out of the bag if they were to keep their dreams of progressing from the group stage alive. Unfortunately, luck was not on their side as

Having been marginally the better side up to that point, South Korea continued to push for an equaliser, believing they had it in the second half only for a strike to correctly be ruled for offside by the finest of margins. 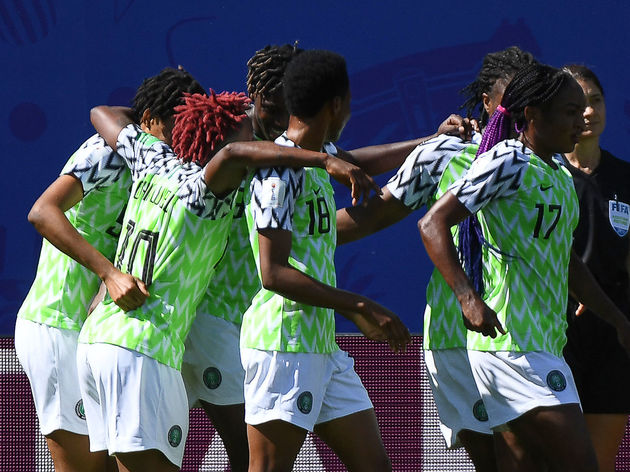 Germany made it two wins out of two at the World Cup as they claimed a narrow win over Spain in Group B.

In a first half were Spain were in control of possession, Lucia Garcia spurned a glorious opportunity to put her side in front against the FIFA-ranked second best side in the world, as she placed her effort wide when one-on-one with the goalkeeper.

Spain were made to rue those squandered chances as 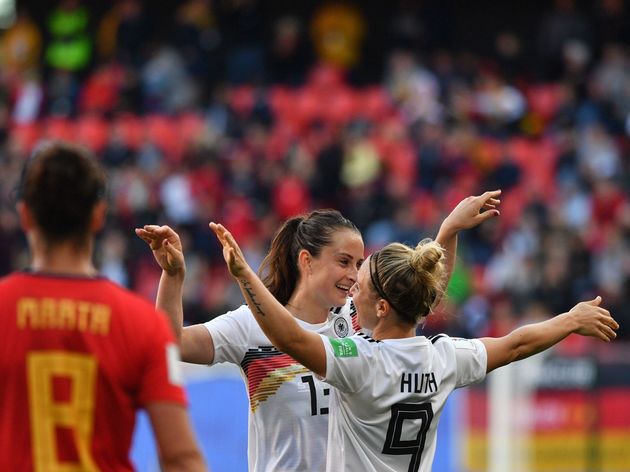 Kadidiatou Diani was the liveliest player on the pitch in a first half where France failed to make the most of their chances. The centre forward was unplayable as she ran the Norwegian backline ragged, firing a couple of effort wide after making space for herself with some fine forward runs. Valerie Gauvin had a tame effort collected by France continued to push for a winner but were unable to record any serious chances, until