?Chelsea had 41 players out on loan in the 2018/19 season, and have been heavily criticised for not giving young players enough game time, compared to other clubs in the Premier League.

?However, with a transfer ban this summer these five young players could have a chance to shine at Stamford Bridge next season. 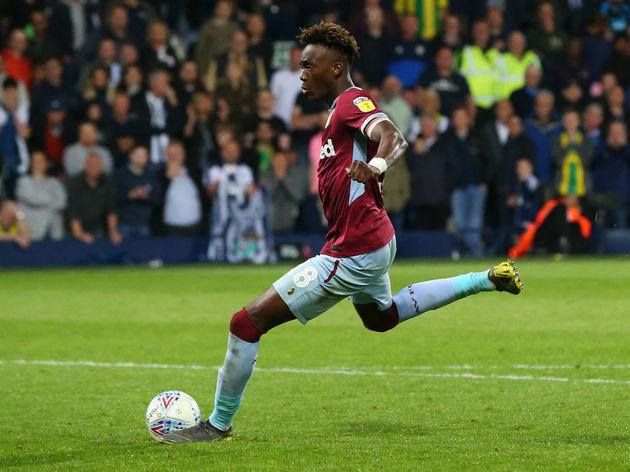 However, Davide Zappacosta has had another poor season Chelsea perhaps need the depth at right back to make a push in all four competitions.

With James being named Wigan’s Player of the Season, he is certainly a strong contender to challenge Azplicueta next season. Tomori is another defender on the list, and managed to win Derby’s Player of the Season last year.

He may not get enough minutes at Chelsea to continue to develop, but as Antonio Rüdiger is still injured, he could have chance to prove himself in pre-season, and prove that he can challenge for a spot in the starting XI.