?Real Madrid have told Manchester United that they will only pay £90m for Paul Pogba this summer, but the Red Devils remain adamant he will not be sold and are preparing to offer him a huge new contract to stay at Old Trafford.

Pogba sent the world into a frenzy by admitting that he could look to leave United this summer to find a “?new challenge”, prompting long-term admirers Real to step up their pursuit of the midfielder. According to ?The Sun, ?Real have said that they will only pay £90m for ?Pogba – despite ?United valuing him closer to the £150m mark.

It appears as though Los Blancos are eager to see just how committed United are to the midfielder, given he could cause a number of behind-the-scenes problems if he is not granted a move away from Old Trafford this summer.

He has already clashed with fans, staff and teammates in Manchester, and club officials fear that a transfer may be the only way to avoid seeing the situation get any worse. However, whether they will risk losing Real’s interest in Pogba by demanding more money remains to be seen. 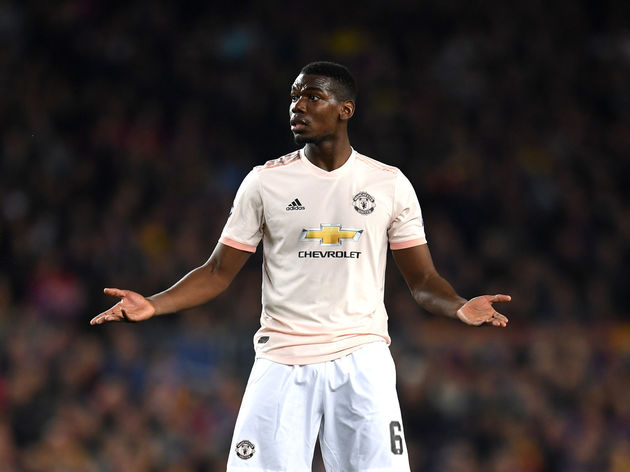 It is thought that the Red Devils would only consider selling Pogba if they received an offer far greater than the £89m they paid to sign him in 2016, meaning the £1m profit offered by Real isn’t exactly what they are looking for.

In an attempt to end all the speculation, the ?Daily Mail state that United are prepared to offer Pogba a huge new £500,000-a-week contract to convince him to remain at Old Trafford.

They also mention Real’s £90m offer, although they do add that Real are aware that it will likely take far more to actually sign Pogba. 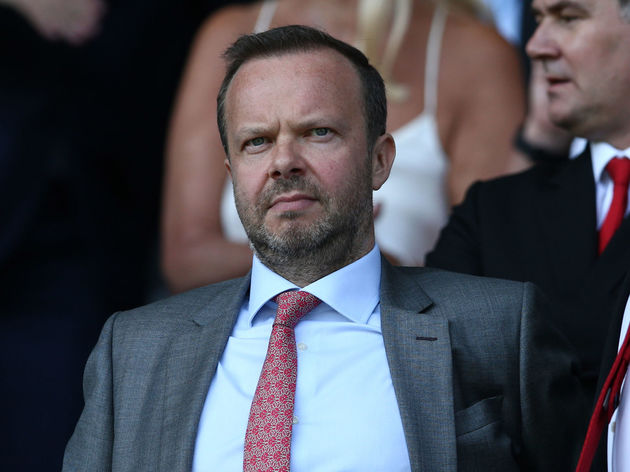 United are prepared to play hardball over Pogba, as they remain desperate to keep him at Old Trafford for the foreseeable future. Executive vice-chairman Ed Woodward will attempt to block all offers, just as he did when ?Barcelona came calling last summer, but a higher bid from Real may change things quickly.