AC Milan are close to an agreement with Hoffenheim over the transfer Andrej Kramaric, with new chief football officer Zvonimir Boban said to be integral to the deal.

Kramaric, who was a key figure for Croatia in their run to the World Cup final in 2018, playing every single game, joined TSG Hoffenheim in 2016 for €11m, following a difficult spell at Leicester. 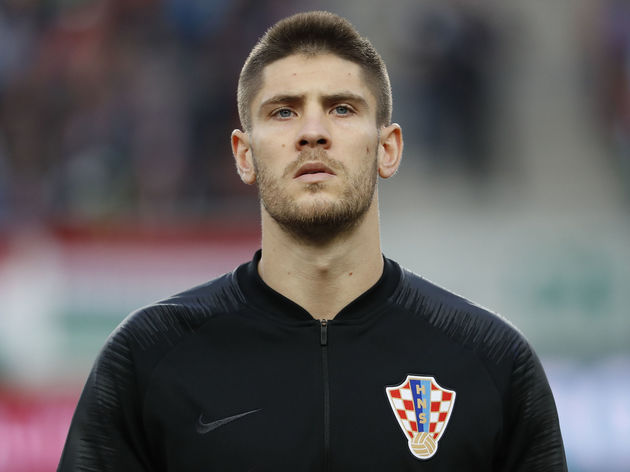 And, after scoring 22 goals in 37 games across competitions for Julian Nagelsmann’s side in 2018/19 season – the best output of his career so far in Europe’s top five leagues – he has attracted the attention of Milan, with reports from Sky Sports in Germany claiming a move is nearing closer.

As it stands, the Croatian international has a contract that runs until June 2022, though there is no release clause present in this deal. As such, the specifics of the fee or the contract that he would garner remain unclear for now, though the player’s agent is hopeful of something in the region of €30-40m.

Speaking to the press recently, as quoted by Sempre Milan, Vincenzo Cavalieri confirmed the links, though, in typical agent fashion, remained coy about his future, declaring: “AC Milan like Kramaric but he’s got many suitors, being one of the most prolific strikers in Europe. In Germany, he’s one of the few that have scored many goals in the last two season, despite him not playing for Bayern or Dortmund.”

However, he did acknowledge that the presence of former Croatian international Boban, who recently left his position as FIFA’s deputy secretary general to join the Rossoneri, a team he represented for 10-years in his playing days, would grease the wheels for a move.

AC Milan have negotiated with Andrej Kramaric’s agent and are close to reaching a deal, according to Sky Germany. #TSG #ACMilan

Speaking on Boban, Cavalieri admitted: “Certainly he can be an advantage for Milan if they want to sign Kramaric. Boban follows the Croatian national team a lot, where Kramaric plays with great continuity. His goals have always been decisive, thanks to his goals Croatia went to the World Cup.”

Speaking on possible price tags and how he would fit into the side, he proclaimed: “It’s difficult to say, but I believe that Hoffenheim will be looking to get around €30-40m for the player.

“Kramaric is not a central striker, but rather a second striker. In the game of Giampaolo, he could, therefore, play three roles: either as one of the strikers or behind them.”