“AC Milan announces the appointment of Marco Giampaolo as the new coach of the First Team with effect from July 1st 2019,” read a statement on the club’s official website.

Starting his career as assistant coach at Pescara in 2000, Giampaolo earned his coaching license in July 2007, going on to coach a number of Italian sides. 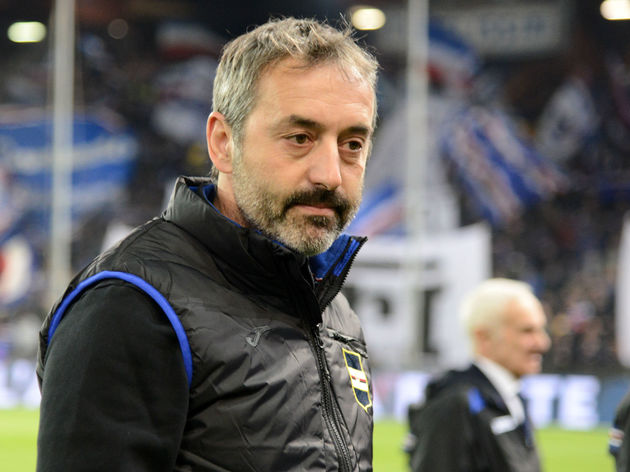 Cagliari, Siena, Catania, Cesena, Brescia and Empoli are listed among his former employers, but the project on hand at Milan poses the biggest move in former midfielder’s career.

Last season he led Sampdoria to a ninth place finish in Serie A, building upon the two seasons prior where he had secured consecutive tenth place finishes.