?Real Madrid and Spain legend Raul Gonzalez spoke about his upbringing, playing football at grassroots level and respecting the values of the sport while being

“There were no football schools, people would play in the parks and streets, at school during breaks, and in the playground, then you’d go out and play with friends,” he said at the ?conference.

“We always had a football at home. Until I was 11, my football education was with friends on the street. If I didn’t have friends to play with on any occasion, I’d kick a ball against the wall. 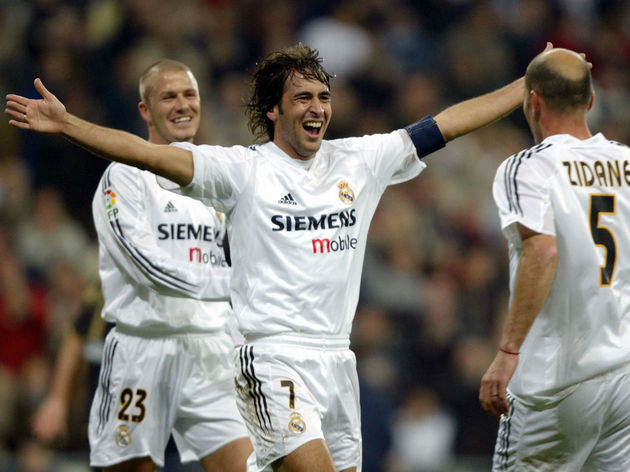 Addressing the issue of values within the game, the three-time ?Champions League winner with ?Madrid stated football offers a platform from which values can be learnt, and importantly, stay true to.

“I tried to live the values that I had learned at an early stage. I’ve certainly been passionate about what I do, but I try to respect others – football gave me that,” he added. “