?Manchester United want every player under the sun. We’ve already established that.

But three of their transfer targets for this summer, out of a grand total of 1,042 at last count, were also wanted by Jose Mourinho while he was in charge of the club. The club are still chasing them based on his recommendation – apparently. 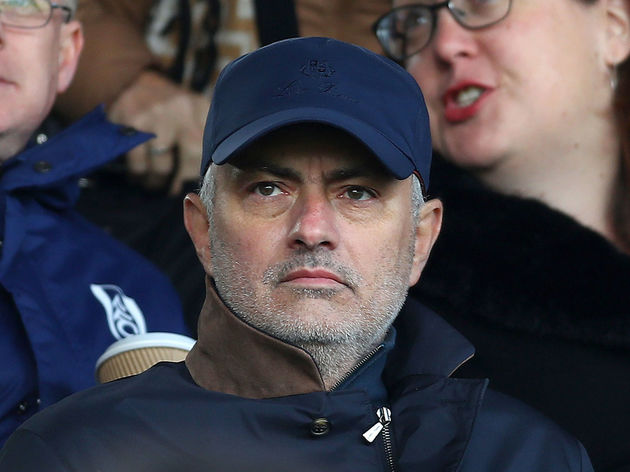 Mourinho was sacked in December following a defeat at Liverpool, and while a big part of the reason why he melted down at ?United was that he couldn’t sign the players he wanted, it seems as though the profile of some he was targeting were actually along the lines of what United now consider good business.

So who are the players? Well, it’s not Daniel James – he’s probably too short and too low profile for the Special One (right?) and even while ?United close in on Aaron Wan-Bissaka, he doesn’t feature on the list either.

The ?Sun reports that ?Harry Maguire – we all know too well that United were chasing the Leicester man last summer – is the primary name on the list. Maguire has been the subject of interest from both United and City, but neither side so far has been able to reach an agreement with his current club Leicester. Maguire was one of 54 centre halves United tried to sign last summer, and even while Mourinho has left the club, their interest remains. Again, this is according to the Sun’s report.

As for the other two? Have a look over at West Ham. Issa Diop – believed to be an alternative central defensive target to Maguire – is one of the names, but the Hammers aren’t too keen on selling him. Declan Rice is the other player, but the London club’s stance is similar.

On Diop, the report says that Mourinho was kicking himself that he didn’t spot the abilities of the Frenchman before ?West Ham signed him for £22m last summer. Weird, really, as you don’t ever hear about Jose Mourinho admitting he was wrong about something…amirite? Mourinho was so impressed with Diop that ?he even called him a “monster” (in a positive way). He criticised the club’s scouting department (fair, probably) and it resulted in the club closely monitoring Diop for the remaining months of last season before making an approach for him.

They initially tried offering Phil Jones in exchange, plus cash. Best of luck with that.