After two fraught, injury-hit years in France, Neymar is known to be keen on a return to his former club. But whether Barcelona are actually interested in making it happen or will even have the money available to fund his return is unclear.

Xavi, who played with Neymar for two seasons before winding down his illustrious career in Qatar, is convinced that it would be a great move, although he acknowledged the difficulty. 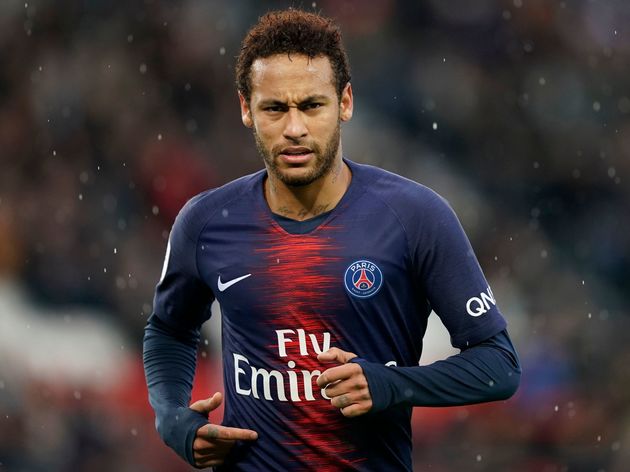 “He would be an incredible signing, but I see it as being difficult, honestly. I think it’s very difficult,” the four-time Champions League winner is quoted as saying by Marca.

“We have seen so many things that I thought I’d never see though, such as PSG paying €222m, so we’ll have to wait. There’s no doubt that he’s one of the best players in the world, but let’s see what Barcelona do,” he added.

As for Griezmann, who is expected to complete a €120m move from Atletico Madrid following reports that Barcelona have finally triggered his buyout clause after an earlier debate over a potential payment structure being included, Xavi welcomes the news.

“He’s a great player, a world star,” Barça’s old number six said. “He made a difference with Atletico Madrid and with France. He’s an extraordinary player. It’s still not official, but it seems like he’s going to Barcelona. Griezmann will be a spectacular signing.”