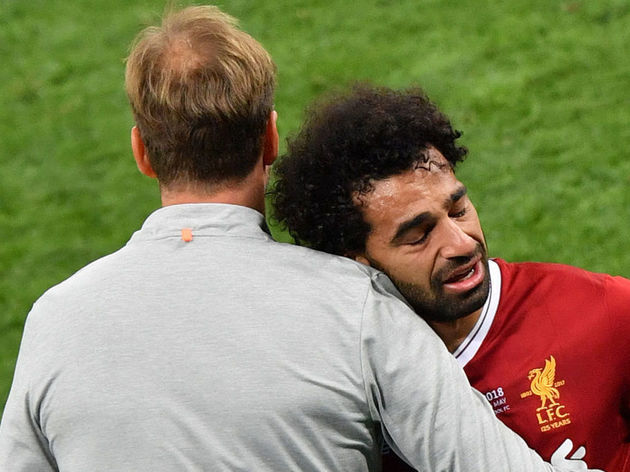 “He did the meeting with his shirt stuffed inside his ‘CR7’ boxers. The whole changing room was on the floor laughing their heads off. That really broke the ice. Usually in those situations, everyone is serious and concentrated. But he was relaxed and made this joke.”

Klopp’s men would go on to win the Champions League a year later against ?Tottenham Hotspur, and ?Wijnaldum played a key role, scoring valuable goals against ?Barcelona in a dramatic second leg 4-0 victory.

The former Newcastle midfielder has become a crucial part of the Liverpool side, and he claims that the German’s man-management skills have moulded him into the player he is today.

“When I have problems I can always go to the manager. I can text him a few days before and ask if he has a minute for me. He is always curious about what it is. ‘Is it something bad, good? What is it?’ He always tries to empathise with the other person, to feel what they’re going through. “He is a really special man for me. I see him as more than a manager — a really good friend.”

Klopp will be hoping that his side can reach the European summit against ?Chelsea in the UEFA Super Cup on Wednesday evening, and the Reds boss is sure to have plenty of tricks up his sleeve to banish the nerves of his ?Liverpool players.