Out of favour Leicester striker Islam Slimani has been linked with a move back to former club Sporting CP, with manager 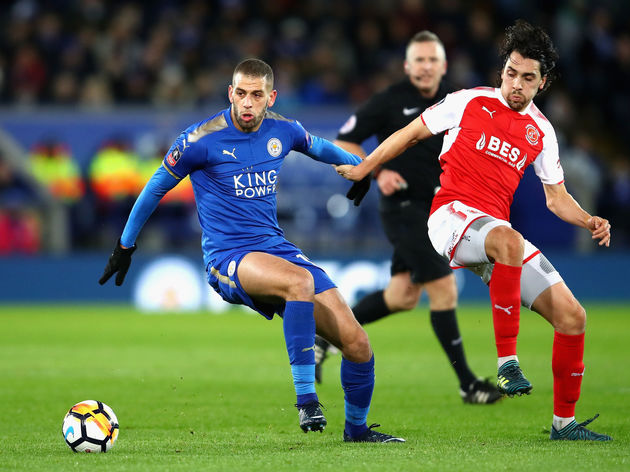 Record say Slimani is not a primary target for the Portuguese side, but he remains an option as his agents are looking to get him away from the King Power Stadium.

Following Sporting’s 2-1 victory over Braga on Sunday, manager Marcel Keizer commented on Dost’s departure and a potential move for Slimani. 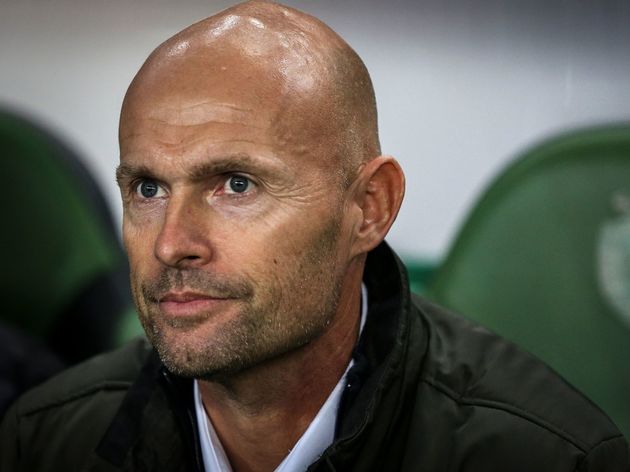 “I know Slimani, he was very good here, he scored a lot of goals, he is really tall and we can use him as a reference, always throw the balls at him. I don’t know yet if he will be the right player for Sporting at this point. But if one striker leaves, we have to look for another. And he will have to come from outside the club, yes.”

Slimani made 47 appearances in all competitions for ?Leicester, scoring 13 goals. He has spent time out on loan in recent years, playing four Premier League games for ?Newcastle and spending last season with Turkish outfit Fenerbahce.