?Roma have allegedly joined the race for Arsenal defender Shkodran Mustafi, who is believed to be free to leave the Emirates Stadium on loan this summer.

Having secured the signing of David Luiz from Chelsea on transfer deadline day, first-team opportunities look like they will be hard to come by for Mustafi, who has been linked with an exit all summer. 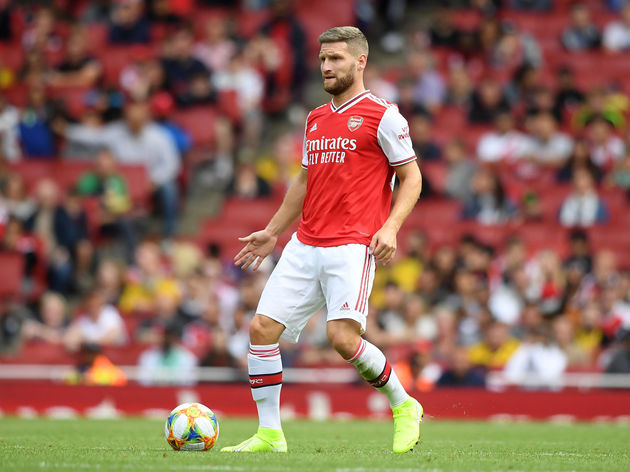 There has been plenty of interest in Mustafi, and now Tuttomercatoweb claim that Roma are putting together a loan bid for the German, with a view to a permanent deal next summer.

Sporting director Gianluca Petrachi is thought to have spoken with ?Arsenal officials to find out their demands, and has discovered that Mustafi would be allowed to leave on loan if Roma offer to pay his €3m-a-year wages.

The Gunners also want Roma to agree to a price to potentially sign him permanently next summer, with a fee of between €20m and €25m thought to be enough to get this over the line.

The ?Serie A side have just completed a deal for 22-year-old Mert Cetin from Genclerbirligi, but they don’t want to rush his introduction to the team, so they have begun looking for some short-term options. ?Luiz and Sokratis Papastathopoulos are set to be Unai Emery’s first-choice pairing in defence, so Mustafi faces being the fifth-choice defender if he remains with the Gunners going forward.

As a result, he could be interested in a move elsewhere, as he looks to prove himself as a top class defender once more.